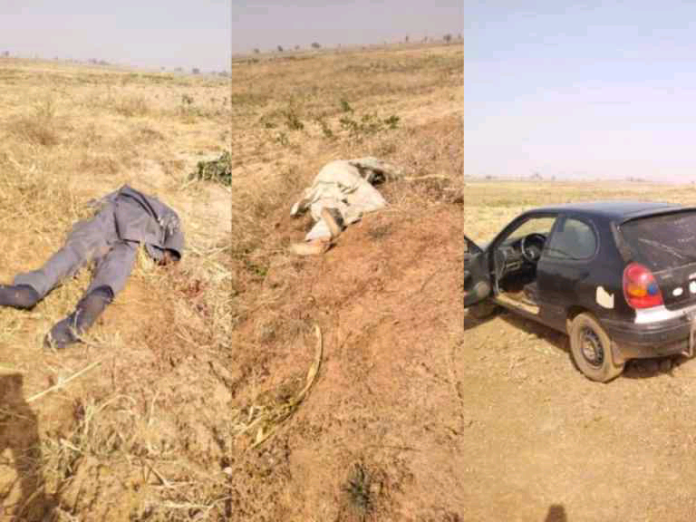 Police in Zamfara neutralised two gunrunners on the Anka-Gummi Highway on Sunday while attempting to convey arms to terrorists camps.

Police spokesman in the state, SP Muhammad Shehu, stated on Sunday that the gunrunners were conveying the sophisticated arms and ammunition from Taraba.

He added that a Toyota Corolla vehicle was recovered from the suspects.

“The operation followed intelligence information received about the movement of the suspects inside a Toyota Corolla vehicle containing arms from Taraba en-route terrorists’ camp in Zamfara.

“Two of the suspects were fatally injured while others escaped into the bush with possible gunshot wounds.

“Spot search by the operatives led to the recovery of the arms and ammunition.

He quoted Commissioner of Police in the state, Mr Kolo Yusuf, as assuring of police’s commitment to rid Zamfara of terrorists and other criminals.