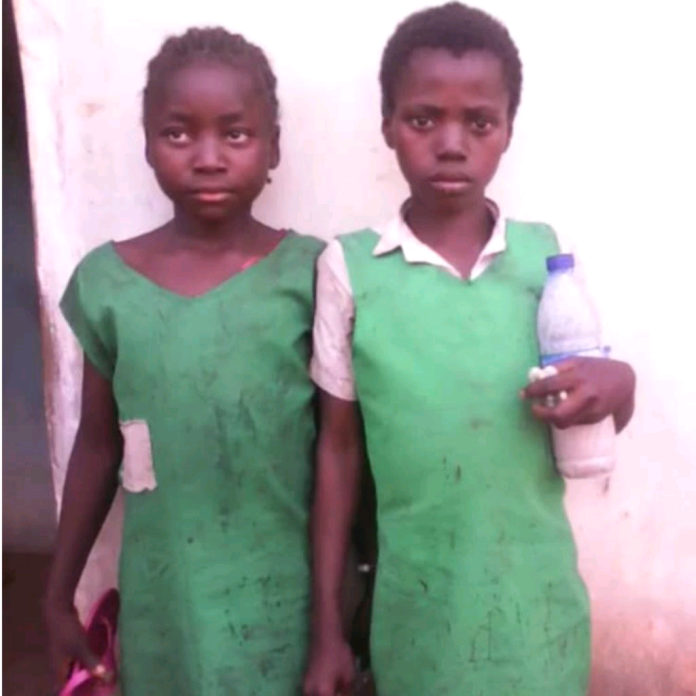 Nasarawa State Police Command has confirmed the rescue of two females among the six pupils that were abducted at LEA Primary School, Alwaza Village, Doma Local Government Area of the state.r

It has been reported that armed men suspected to be bandits invaded the school early hours of Friday and whisked the victims away.

According to the PPRO, the pupils were rescued at about 1430hrs at Sabon Kwara village, Jenkwe Development Area of Obi LGA, Nasarawa State, due to sustained pressure mounted on the abductors by the combined search and rescue team.

“The victims have been taken to the hospital for medical examination and shall be handed over to Doma LGA chairman to reunite them with their parents.

“Relentless effort is ongoing to rescue the other pupils still in captivity unhurt, and arrest the perpetrators of the dastardly act,” he said.