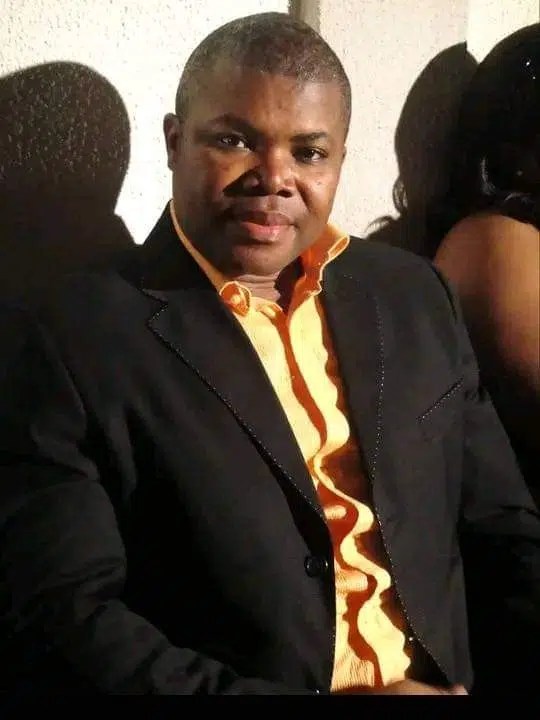 He died on Thursday morning, June 2nd, after a long battle with kidney failure and other illnesses.

READ ALSO: Buga’s success has encouraged me to do more, Kizz Daniel

Davidson, known for works such as Domitilla (Ashewo no be work), Global Excellence (Oga for magazine), and many others, was the brains behind Heavy Metal Studios, an indigenous and globally focused Audio Visuals Company, established in February 2004.

His friends have taken to social media to mourn him.

May his soul rest in peace. Amen

This online media recalls that Arinze, a friend announced to the public back in May, that Johnson was suffering from a long term illness and needed support.

Arinze explained that Davidson’s kidneys were failing and so he was doing dialysis three times a week and needed a transplant urgently to save his life. He further noted that Johnson was down with stroke since 2017, and needed the assistance of well-meaning Nigerians to raise over N22million for his treatment.