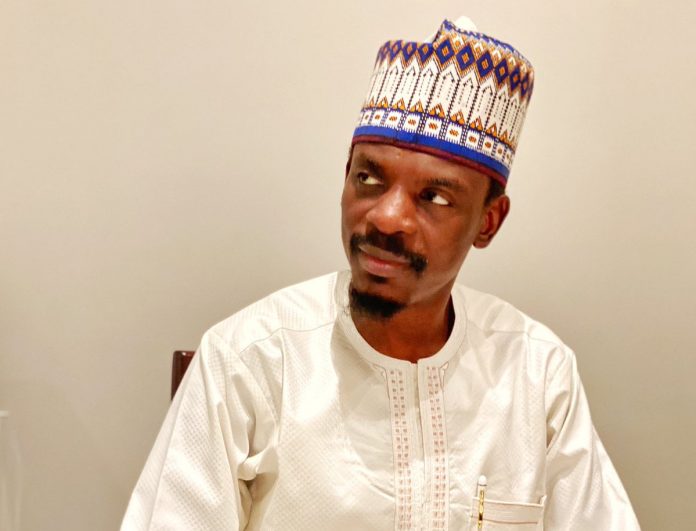 The personal assistant to the president on new media, Bashir Ahmad, has stated that neither the Nigerian government nor President Muhammadu Buhari submitted the change of name proposal to the House of Representatives.

Ahmad in a tweet on Thursday, June 3, stated that the request was submitted to the lower legislative chamber by an individual or a group.

Frank Talk Now gathered that the presidential aide made the remark in reaction to reports that Buhari made the request.

According to him, a number of people had already taken it to their head, accusing the president of something he absolutely has no hand in.

Adeleye Jokotoye, a tax consultant in Lagos has sent a proposal to the House of Representatives to consider changing Nigeria’s name to the United African Republic.

Jokotoye submitted the proposal to the House’s committee on constitution review on Wednesday, June 2.

He argued that changing the name Nigeria which was coined by Flora    Shaw, the wife of Lord Lugard, will make for national unity and peace. Jokotoye went on to state that even the Bible shows that God is very much in support of name change.