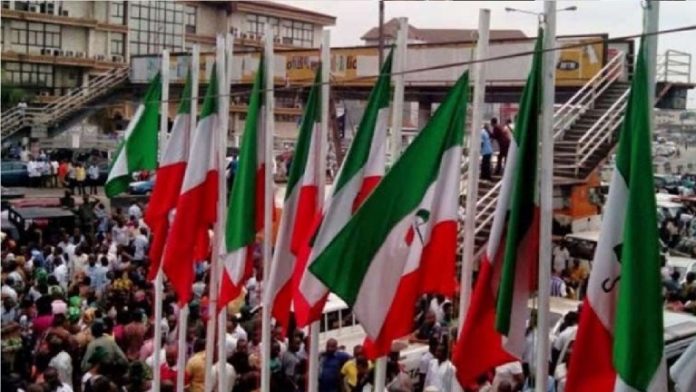 The party was in the process of conducting its congress on Monday but was disrupted by some political thugs who trouped to the venue, carrying dangerous weapons.

According to The PUNCH, it was gathered that immediately the thugs arrived at the venue, they started beating and stoning the PDP members with many people sustaining injuries.

It was also gathered that the thugs damaged several cars, chairs, canopies, election materials and set other properties on fire in order to scare away the PDP delegates who converged at the venue for the state congress.

A member of the PDP, Musa Garba said, “We had scheduled our state congress to hold today (Monday) to enable us to elect the new state executive officers to run the affairs of the party in Zamfara State.

“We have notified all the relevant security agencies in the state for smooth conduct of the exercise but to our dismay, these thugs came and started throwing stones on our members.

“They have succeeded in destroying many of our vehicles, chairs and the election materials.

“They also attempted to burn down our secretariat, opposite the Zamfara State Ministry of Finance, if not for the quick response of the security agents.”

Garba wondered why anybody would send political thugs to stop the PDP congress in the state, calling on the security agents to investigate the issue with a view to punishing those involved in the act.

The congress was however moved to the Nigerian Army Facility (Command Guest House) in Gusau for security reasons.