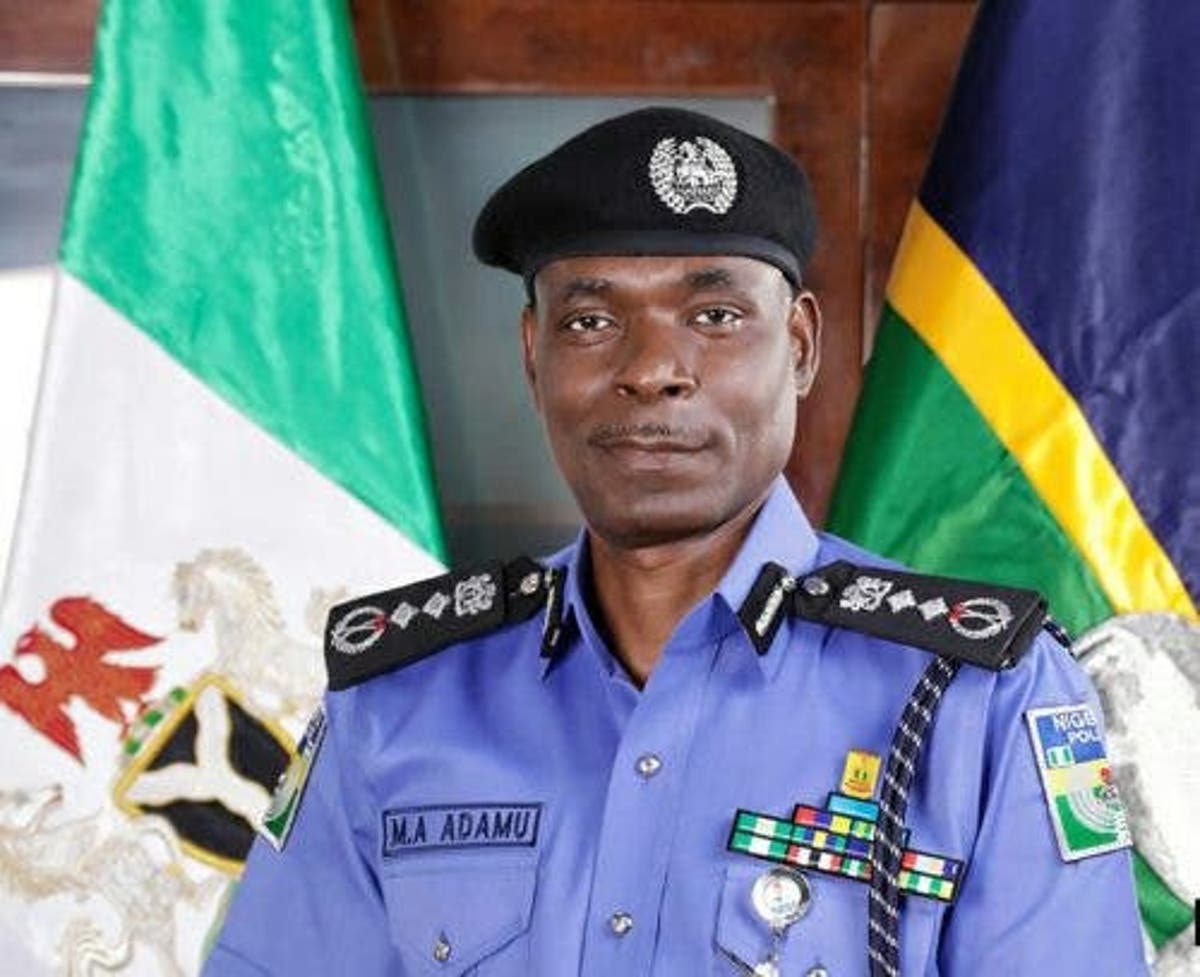 Inspector-General of Police (IGP), Mohammed Adamu, has told policemen to protect themselves if they are assaulted.

He stated this at the Federal Capital Territory (FCT) Police Command on Friday where he addressed the men as part of efforts to boost their morale in the wake of violence and destruction that trailed the #ENDSARS protests.

He also said no amount of insults and provocation would make the police abandon their responsibilities of protecting lives and properties.

According to him, policemen are also human and have a right to life and should protect themselves if they are in any dangerous situation that is a threat to their lives.

He lauded the policemen for their professionalism and efforts to protect lives and property as well as maintain law and order during the #ENDSARS protests.

He said adequate compensation will be made available to the families of all policemen that lost their lives during the protests.

He said the policemen showed maximum restraint during the protests, even in the face of provocation.

He said the aim of the provocation and insults was to demoralise the police.

This, he said, was followed by a high wave of looting and vandalisation of public infrastructure, warehouses and other private properties across the city.

He said these series of events led to the tragic loss of 10 lives and various degrees of injuries.

Ciroma said the Command has remained resolute in the discharge of its fundamental responsibility of protecting lives and property, but have challenges of operational vehicles, shortage of riot equipment and manpower.

He requested the IGP to oblige the Command additional operational vehicles, manpower and riot equipment to boost their operational capacity.

IGP Adamu later inaugurated a committee to assess the loss of lives and damages of structures and properties of the Nigeria Police nationwide.

The committee headed by CP Abuto Yaro, is to report back in the next three weeks.

Their terms of reference include physically visiting the scenes of the incident and capturing the pictorials of damages done to police infrastructure and personnel; verification of fatalities suffered by the police; and establishing the weapons holdings lost during the incident among others.