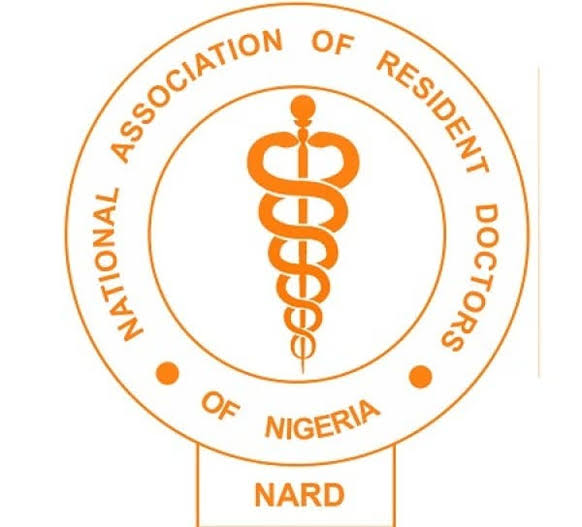 Resident doctors at the Nnamdi Azikiwe University Teaching Hospital, NAUTH, Nnewi, Wednesday joined their National Association of Resident Doctors, NARD, nationwide strike, thereby grounding health care delivery service at the hospital.
It was reported on Wednesday, that doctors were nowhere to be seen, let alone attending to patients in the hospital.
Patients who were to see doctors were stranded as some of the departments where doctors render services, like Ultra Sound Department were either under lock and or the doctors were not there to serve.
Many patients who came for UltraSound Laboratory text conducted mostly by doctors were told to go home because of no doctor to render service to them.
However, during a Valedictory Lecture organized by the Department of Surgery Nnamdi Azikiwe University, NAU, Nnewi Campus and Nnamdi Azikiwe University Teaching Hospital NAUTH, Nnewi, its former Head of Department and Professor of Surgery  Consultant in Surgery, Prof Gabriel Chianakwana, gave his blessing for NARD strike.
However, he disagreed with the Resident Doctors for abandoning the patients because of the strike saying that in other climes patients in critical conditions are not abandoned for whatever reasons.
“While I support the Association of National Resident Doctors, NARD, for embarking on strike, I must disagree with them for abandoning and allowing the patients to die unattended. I do not stand with them for abandoning and allowing the patients to die.

“In advanced countries and other climes, when doctors or hospitals go on strike, the Intensive Care Units, ICU, Emergency Units and High Dependency Units, are always open with some doctors who could still be on strike, standing by, so when doctor say they are on strike and allow patients to die, i don’t agree with them because we are trained to save a life.