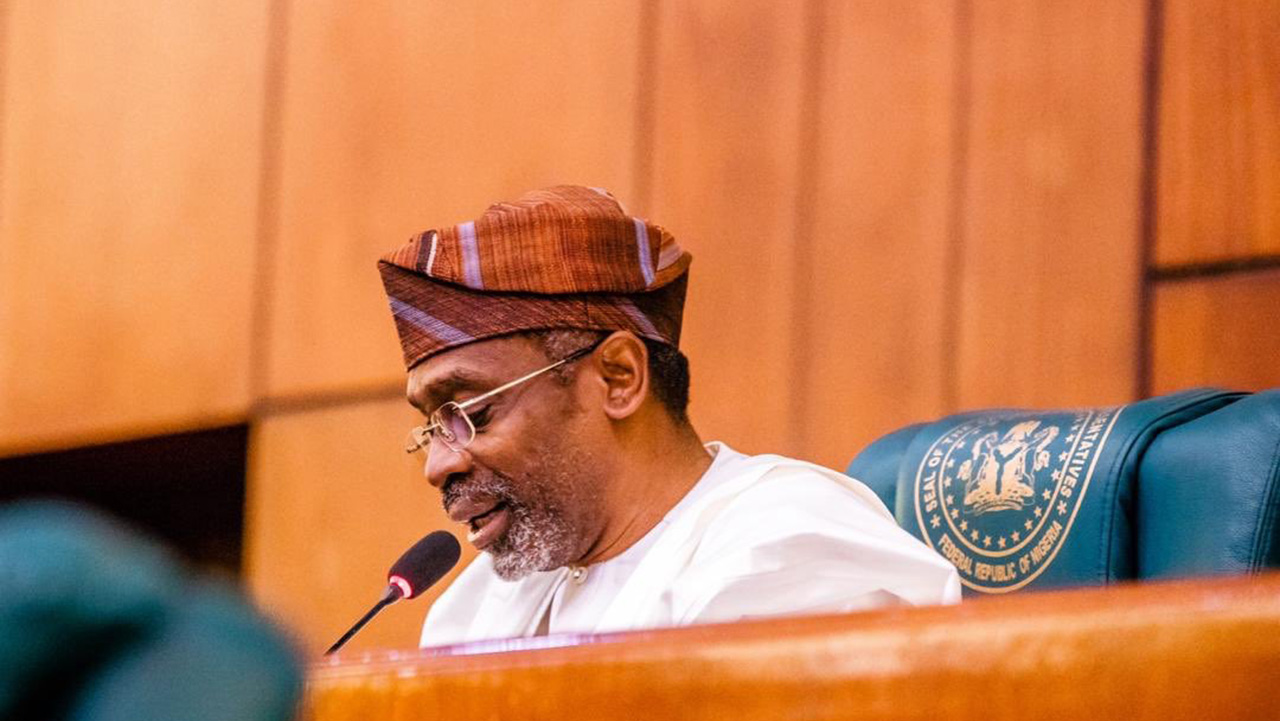 Speaker of the House of Representatives, Femi Gbajabiamila, has urged the Ghanaian authorities to revisit the law on $1m business capital base in the country.

This was part of the proposals aimed at bringing an end to the attacks on Nigerian traders doing businesses in Ghana. He also called for an amicable settlement of trade disputes through arbitration and fair judicial processes adding that as Africans, Ghana should encourage brotherliness.

A statement issued on Thursday by the Special Adviser to the Speaker on Media and Publicity, Lanre Lasisi, quoted him as making the proposals during his meeting with Ghanaian lawmakers and some top government officials as part of his current visit to the country  to resolve the crisis between Nigerian businesspeople and the country.

The Nigerian delegation, which was received by the Speaker of the Ghanaian Parliament, Mike Oquaye, on Wednesday, includes the Chairman of the House Committee on Foreign Affairs, Buba Yusuf; Chairman, House Committee on Media and Public Affairs, Benjamin Kalu; House Member of ECOWAS Parliament, Bayo Balogun; and Messrs Ikenna Elezieanya, Ephraim Nwuzi, and Balarabe Shehu.

The Speaker also said he would be glad to champion a law to improve the bilateral trade relations between Nigeria and Ghana, noting that citizens of the two countries remain brothers and sisters.

He said, “First, the amicable settlement of trade disputes through arbitration and fair judicial processes. In this context, we do believe that while it is the sovereign right of the government of Ghana to pass and implement the GIPC Act, we would implore you to explore alternative and less aggressive options of engaging, sanctioning, and relating with our traders and business people who operate in your country, pay taxes and contribute to the development of both our nations.”

The Ministry of Finance has released N10bn to support COVID-19 vaccine production in the country, The Minister of Health, Osagie Ehanire, has said. He disclosed...
Read more
General and News updates

President Muhammadu Buhari on Monday  approved the appointment of Abubakar Fikpo as the acting Director-General of the National Directorate of Employment pending the appointment...
Read more