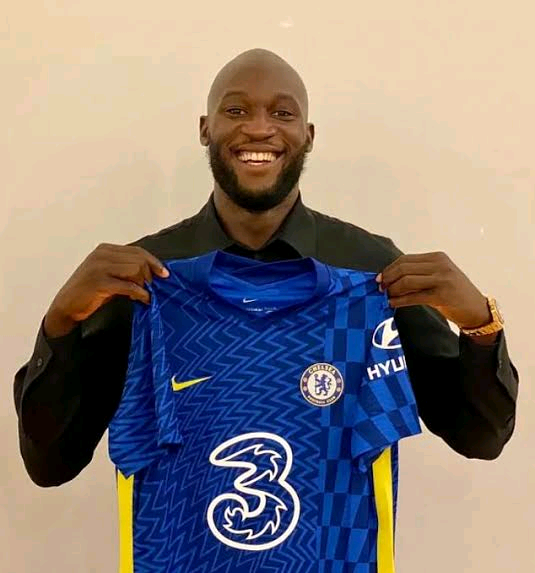 With his £98m move to Chelsea, Romelu Lukaku has become the highest-paid player in the Premier League with almost £450, 000 per week.

The 28-year-old is now ahead of compatriot, Kevin De Bruyne, who recently signed a £385,000-per-week contract at Manchester City.

Lukaku, whose goals led Inter Milan to the Serie A title last season, was understood to have been happy to remain in Italy this season.

However, Inter’s financial predicament made Chelsea’s £98m bid an offer too good to refuse.

Lukaku is set to wear the No 18 shirt for Chelsea, the same number he was given when he first joined from Anderlecht almost 10 years ago.