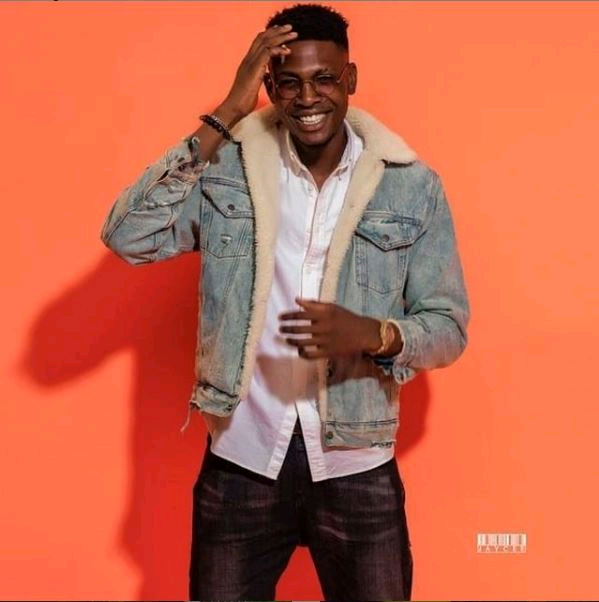 Evicted BBNaija season 6 housemate, Sammie has revealed the housemate he believes will win the show.

According to him, WhiteMoney will win BBNaija Season 6.

Sammie, who was evicted from the Shine Ya Eye house on Sunday, stated this while answering questions from the host Ebuka.

He said Whitemoney is likely to win the show because he is funny and serious.

“I feel all housemates are being themselves except for Pere. They all have good strategies.

Facebook
Twitter
WhatsApp
Linkedin
Telegram
Previous articleBandits: Return Nigeria to how you met it or “Allah will punish you” – Sheikh tells Buhari
Next articleBBNaija: ‘It’s Unfair, I Won’t Eat For One Day’ – Shehu Sani Reacts To Maria’s Eviction