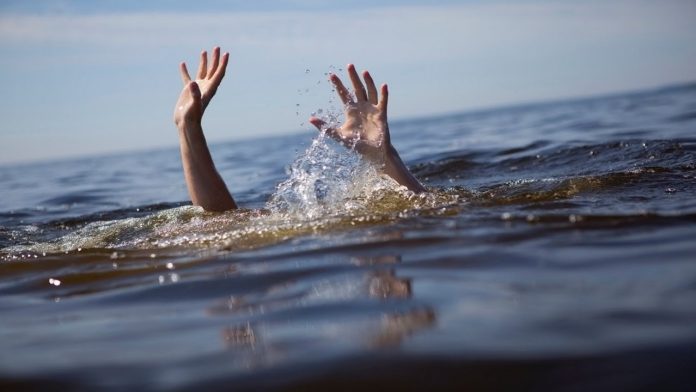 A student of Junior Secondary School, Gbagba, in Ilorin, Kwara State capital has died after drowning at the Gbagba River on Monday.

It was learnt that the student went to swim with six other colleagues. According to reports, he hit his head on the rock when he plunged into the river.

The deceased whose identity could not be ascertained as at the time of filing this report died  before he could be rescued.

An eyewitness who was within the vicinity of the river said the other students fled immediately they discovered that their friend had drowned.

The man who identified himself simply as Mutiu said that they saw the students at the river before hearing shouts of distress.

He said, “We saw no fewer than six of the Gbagba Secondary School students at the river; suddenly we heard loud screaming, upon rushing down, we discovered that one of the students had drowned in the river.

“Before we could rescue him, he had already died and we saw wounds on his head which suggested that the deceased hit his head on the rock”.

The spokesman for the Kwara State Police Command, Okasanmi Ajayi, confirmed that he was aware of the incident on Monday afternoon.

Ajayi, however, said that no official report had been made on the incident. The spokesman said that  investigation was already underway.