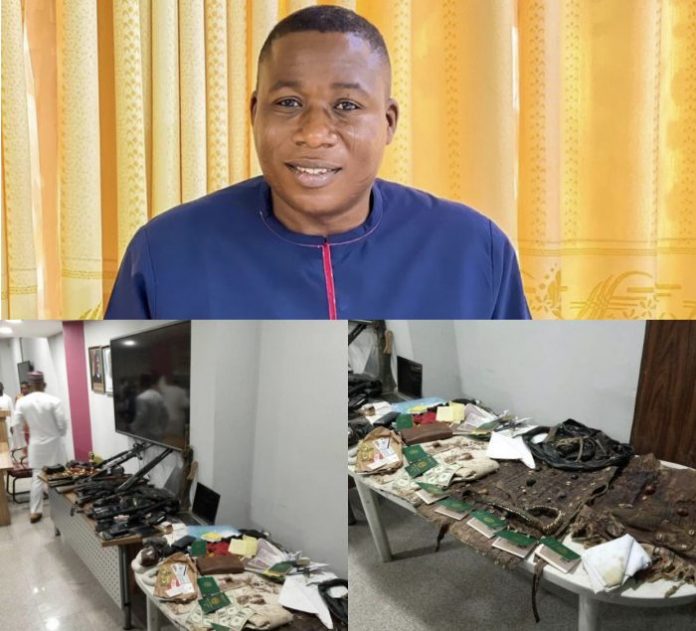 The department of state security services has issued a statement on a raid it carried out in the early hours of Thursday at the home of activist and pro-secessionist, Sunday Adeyemo a.k.a Sunday Igboho. 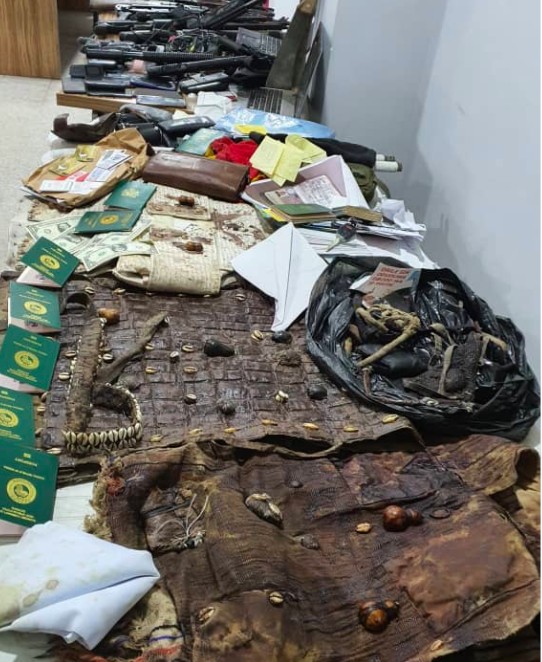 In a statement made signed by its spokesman, Dr. Peter Afunanya, Igboho and his boys engaged DSS officials in a gun battle. 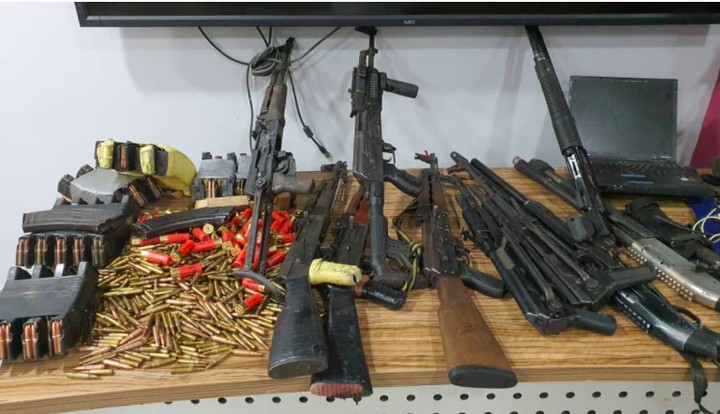 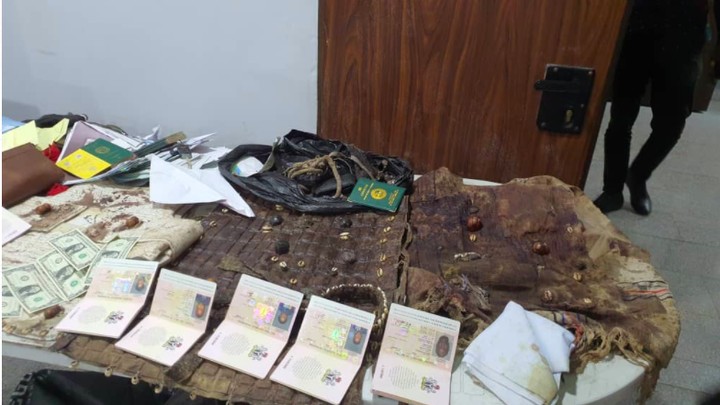 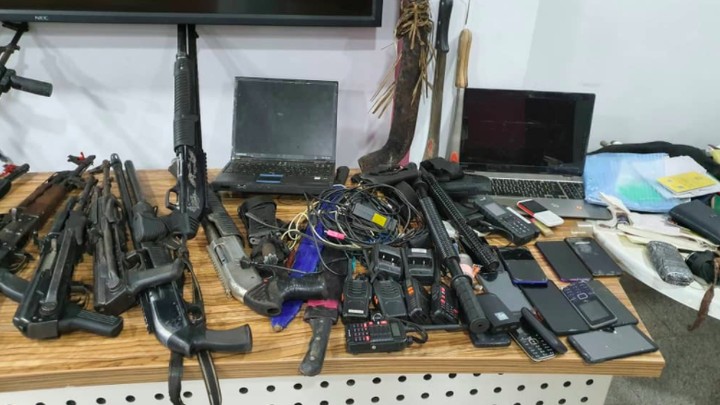