Read what Orisabunmi’s family says about her and siblings’ deaths 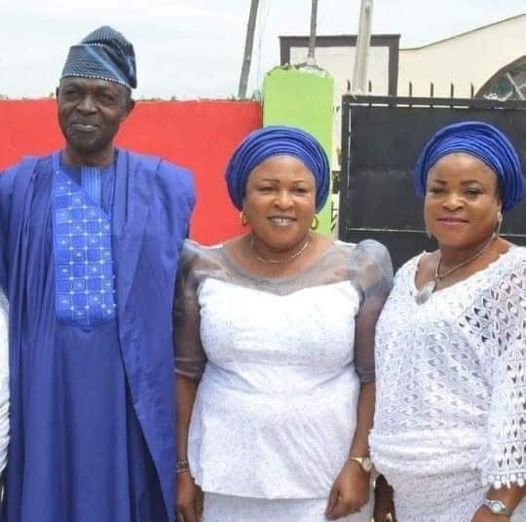 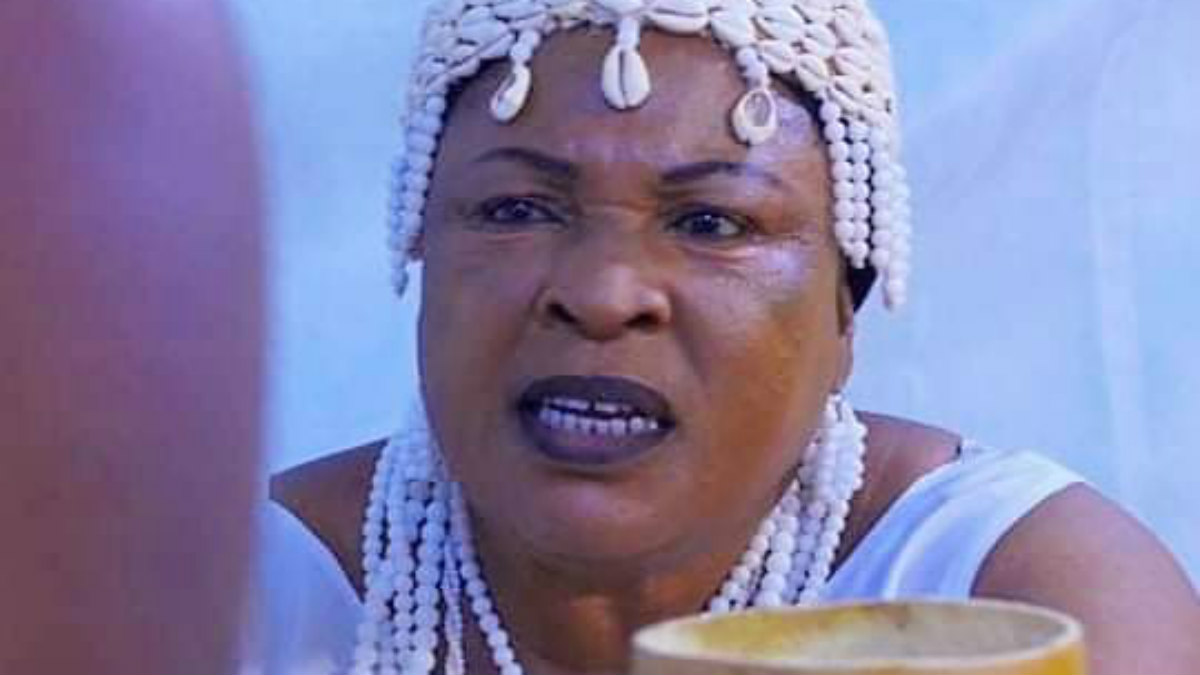 Days after Nollywood actress, Orisabunmi, Mrs Folakemi Aremu and her siblings’ deaths, the family has finally come out to speak about  what led to  the actress’ death  and  that of her siblings.

There have been reports that the late actress and siblings died from COVID-19 complications.

The  actress was  alleged to have died after  contracting the virus at  a party in Ibadan.

Also, about 24 hours after her demise, Steve Onishola, her elder brother, died at 71, while the duo’s younger sister passed away on Saturday.

As a result, many claimed the siblings probably died from COVID-19 complications or a spiritual attack.

Even actor Kunle Afod publicly asked “Orisabunmi, Her brother and sister died under 72 hours…What can we call this ? Lord pls have mercy on us.”

However, a family member, Oluwaseun Adelubi, has now reacted and described the reports as unfounded lies.

“We have been hearing and reading the unfounded lies being circulated on social media about their death being Covid19 related but I can tell you that it is a lie, such nonsense should be ignored.

“I am not sure what those behind the lies want to achieve with their stupid act of misinforming unsuspecting members of the public with unfounded lies about the Onisola family. The coach died in Ilorin while Orisabunmi and aunty Bukky died in Ibadan.

“Death is not what anybody prays for, but the death toll in the family, last week, is not about COVID-19. It was just a coincidence and we have been praying to God to avert such an event in our family.”

Recall that  popular comedian, Bolaji Amusan, popularly known as ‘Mr Latin, who is the president of the Theater Arts and Motion Picture Producers Association of Nigeria (TAMPAN) has also debunked the raging speculations that veteran actress, Orisabunmi, her brother and sister who died within a space of three days to one another might have died of Covid-19 complications.

According to Mr Latin, the husband of Orisabunmi’s sister has cleared the air that his wife did not die of Covid-19, neither was Orisabunmi nor the elder brother.

Popular Nollywood Actress, Iyabo Ojo has opened up on how she battled depression after her marriage crashed. Iyabo Ojo who had a live video session...
Read more
Edutainment

Popular Nigerian comedian, Alibaba Akpobome has called out Nigerians over their hypocritical nature when it comes to religion. Alibaba was reacting to a post that...
Read more
Edutainment

Popular comedian, Bolaji Amusan, popularly known as ‘Mr Latin who is the president of the Theater Arts and Motion Picture Producers Association of Nigeria...
Read more