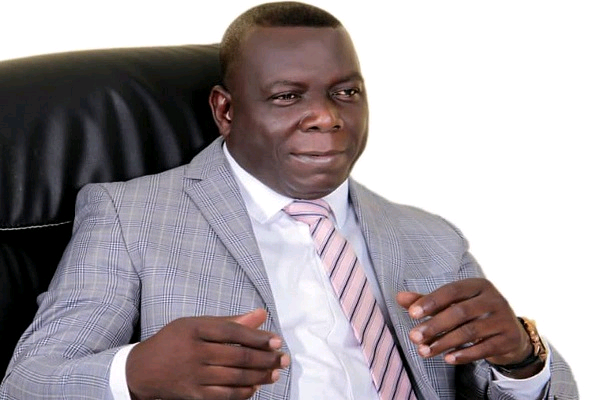 Odey lost his seat in the Senate last month after an election Appeal Tribunal refused his argument that he was duly sponsored by the PDP for the December 5, 2020 by-election in Cross River North.

His teeming supporters followed him to APC.

The erstwhile senator’s defection took place at the weekend in his ward, Yache, in Yala Local Government Area of Cross River State.

Odey had barely spent nine months in the Senate when the court judgment replaced him with Jarigbe A. Jarigbe.

Mbu Jnr., who received Odey in company of the deputy governor, described the new member as the best senator from Cross River North because of the unprecedented impact he made within his short stint in the National Assembly.

Esu described Odey as a man who is known for his exceptional humility and unassuming lifestyle.

He assisted the acting chairman in handing the party’s flag and other insignia to the new member.

Odey thanked the leadership of the APC for receiving him with open arms.

The erstwhile senator expressed appreciation to his teeming supporters for defecting with him to the ruling APC.

“My policy and my lifestyle is to serve my people and not for my selfish gains,” he said.