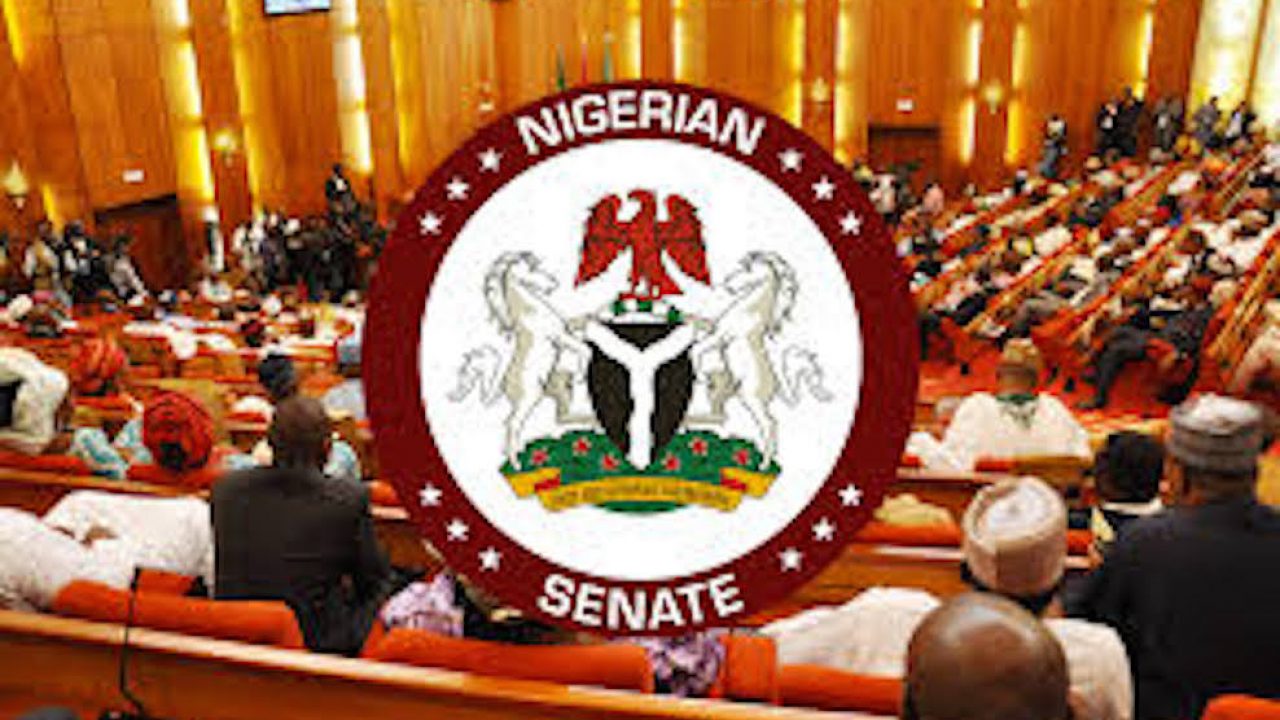 The Senate is considering  a bill seeking to establish a fund specifically to cater for the welfare of families of dead military and security personnel.

The bill for an Act to Establish the Families of Fallen Servicemen Support Fund, was sponsored by Senator Abba Moro (PDP, Benue South).

Leading debate on the bill, the lawmaker said, the piece of legislation, would, among other things, establish a Fund to be known as ’The Families of Fallen Serviceman Support Fund’ into which shall be paid all monies prescribed under the Bill and monies received as donations, bequeaths, trusts and contributions for the welfare of families of members of the armed forces and operatives of other security agencies who die in the line of duty including combat and non-combat duties.

Moro pointed that since the start of insurgency in Nigeria, thousands of troops have been killed by the Boko Haram group leaving behind their families in the unpredictable hands of fate.

According to him, leaders of the Military Widows Association (MiWA) stated that there are more than 11,000 registered members, adding that, “given the security situation in our dear country Nigeria, it has become pertinent to enact a law that will establish a Fund to take care of the welfare challenges facing the indigent families of security operatives who die in the line of duty.”

The bill after consideration, was referred by the Senate President, Ahmad Lawan, to the Committee on Establishment and Public Service to report back within four weeks.

Sponsor of the bill, Emmanuel Bwacha (PDP, Taraba South) said the amendment became imperative in view of holding the Police “accountable for their actions through both internal and external mechanisms.”

“This is because, in addition to internal procedures for controlling officers’ conduct, it is crucial for Civilian Oversight Agencies to provide external supervision and oversee robust systems and procedures to enforce accountability and discourage misconduct”, Bwacha said.

The bill after consideration was referred by the Senate President to the Committee on Police Affairs, and given four weeks to report back to the upper chamber.