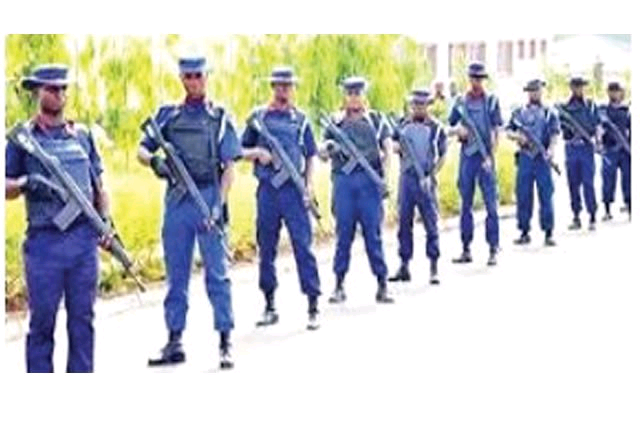 The State Commandant, Haruna Bala Zurmi, made this revelation while briefing journalists on the activities of the command within the year.

“In the last one year, the command lost seven personnel who were on official duty,” he said.

Zurmi stated that the command has received no fewer than 1,578 cases and has also recovered over N56.987 million from various crimes committed in the last one year.

He further stated that the funds recovered from criminals were returned to the owners.

Zurmi noted that the command has intercepted many vehicles loaded with vandalised public materials, adding that it has resolved cases.

He emphasised the need for community participation in the fight against crime, just as he advised citizens to desist from criminal acts and give useful information to the security agencies.