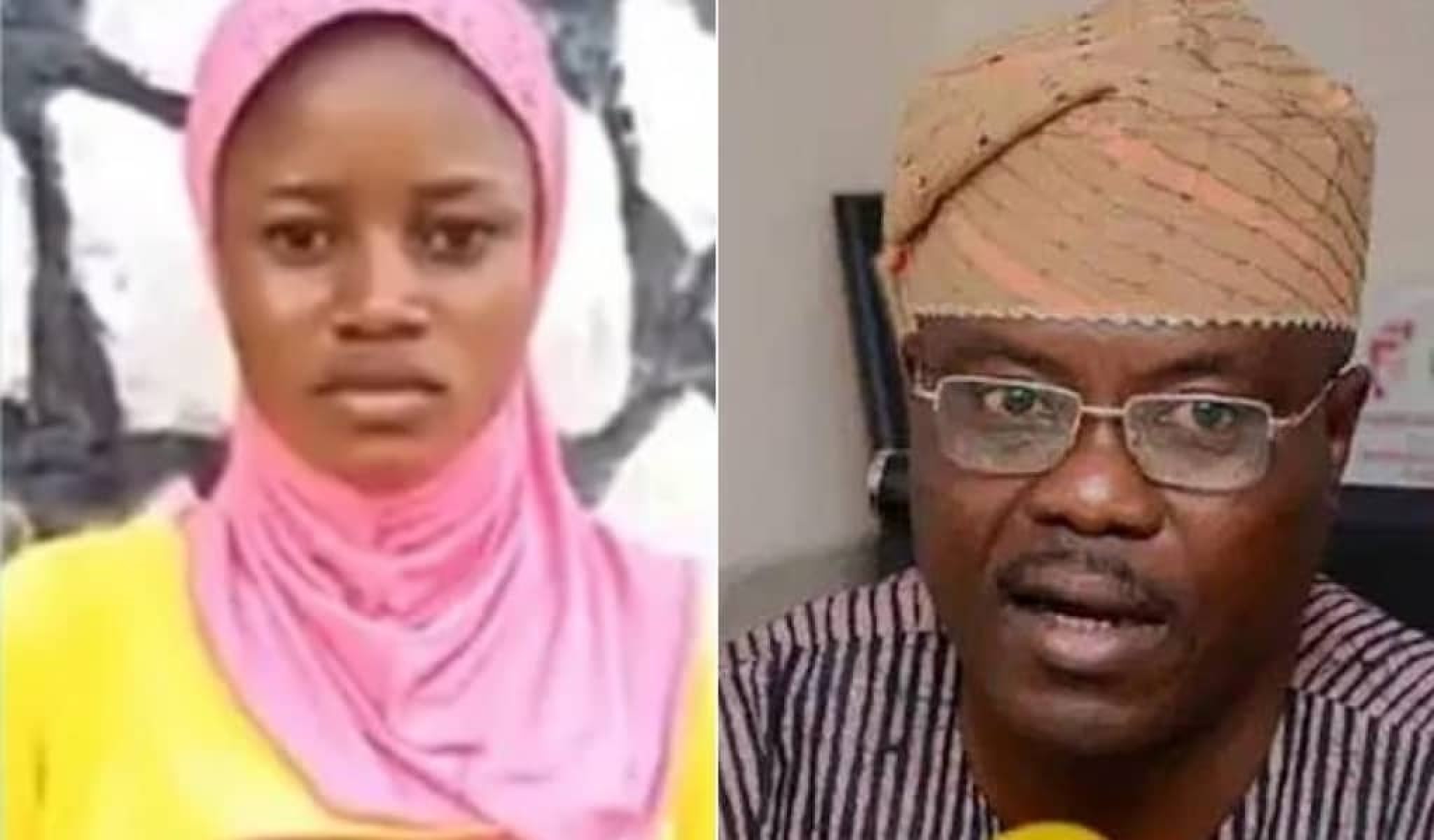 The Ogun State Command of Nigeria Police says  it has concluded the interrogation of the suspended Commissioner for Environment in the state, Abiodun Abudu-Balogun, who was accused of sexual harassment by a teenager, Barakat Melojuekun.

While giving update on a radio programme in Abeokuta, the state Police Public Relations Officer, Abimbola Oyeyemi,  hinted that the police had concluded its investigation.

According to Oyeyemi, the state Commissioner of Police, Edward Ajogun took charge of the investigation as he personally questioned the accused Commissioner, the 16-year-old accuser and Lasisi Saheed, the uncle that took her to Abudu-Balogun’s house.

Recall that  16-year-old Barakat Melojuekun had in a viral video alleged that Abudu-Balogun sexually harassed her by forcefully touching her breasts, caressing her and saying some incantations in the process.

Though, Abudu-Balogun denied the allegations, Governor Dapo Abiodun suspended him to allow for a thorough police investigation.

Oyeyemi explained that the command has submitted its report to the Director of Public Prosecution (DPP) for further advice on the matter.

“We (The police) have concluded our investigation and we have forwarded our report to the Director of Public Prosecution (DPP) to know the next step.

“According to the nature of the case, we will conclude our investigation and forward the report to the DPP. It is the DPP that will advise us on what the accused will be charged for. We are waiting for the advice from the DPP.

“You will remember that the girl and her father made efforts to withdraw the case. But the police did not agree to that. The case is no more their own. It is now between the Commissioner of Police and the accused. That’s why we continued with this case to get to the root of the matter.

“We have done all that is necessary in our investigation. In fact, it was the CP himself that interrogated the accused person, the accuser and her uncle that took her to the house of the Commissioner for Environment,” Oyeyemi explained.

Oyeyemi however refused to give details of what was in the report forwarded to the DPP by the police.

He however assured that “Everybody will see the outcome of our investigation by the time the DPP sends its recommendations.”