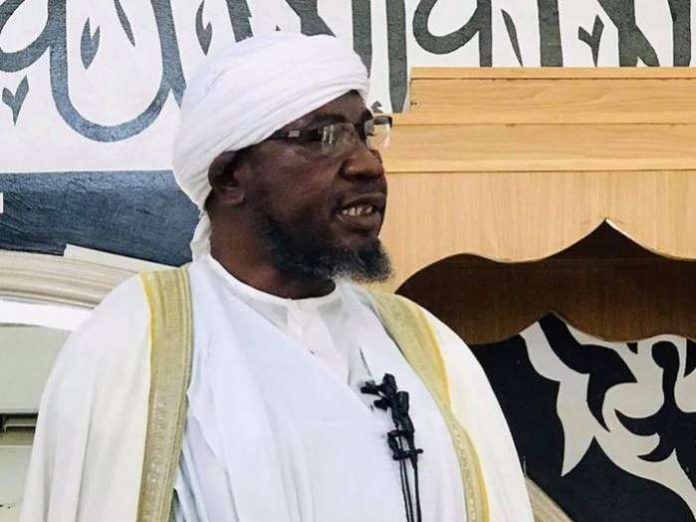 Renowned Islamic scholar, Sheikh Muhammad Nuru Khalid, on Thursday, alleged that some influential people, including religious leaders and politicians, were the real sponsors of insecurity in some parts of the country.

He stated this in Abuja during the public presentation of a book titled, ‘The Infinite Light, The Pride of Humanity,’ authored by Sheikh Fathullah Gulen a spiritual leader of Hizmet.

Khalid claimed that bandits, who were predominantly youths of northern extraction, had been terrorising innocent citizens because they were getting engaged by some prominent politicians and religious leaders working towards the Balkanisation of the nation.

So, he urged the government to address the issues of education and unemployment as a solution to the security challenge.

The Muslim scholar said, “What the terrorists and bandits are doing is inhuman. They fuel the insecurity in the country because some politicians are working to destroy Nigeria engage them. There is a political agenda behind our insecurity.

READ ALSO:   “I Have Children I Take Care Of”- Rita Dominic

“The politics in this country has been hijacked by unscrupulous elements, who loot our resources and misuse the potentials of our youths.

“Family institutions and the education system are not working in Nigeria because, upon graduation, many youths cannot find employment.

“Even the professions are no longer fashionable to the youths. Look at doctors going on strike every now and then. These issues must be addressed by the authorities if Nigeria must be at peace.

“More importantly, religion has been hijacked too by bad fellows who preach hatred and disunity. We cannot have peace when religion is under siege by wicked leaders.”

Khalid, who is the founder of Islamic Research and Da’awah Foundation, called on the Federal Government to offer amnesty to bandits and terrorists only as a last resort.

“If there is no other way to tackle the challenge of insecurity except through amnesty, we should not jettison that last option,” he stressed.

Reviewing the book, Sheikh Khalid said it discussed the life of Prophet Muhammad, SAW, as a role model for humanity and a symbol of tolerance, self-sacrifice and peace.

Also speaking, Sheikh Emrah Ilgen, the Vice President of Ufuk Dialogue, organizers of the event, said the book has been translated into more than 25 global languages, including Hausa; adding that it would be featured in about 129 episodes of a special Ramadan broadcast on Sunnah TV.