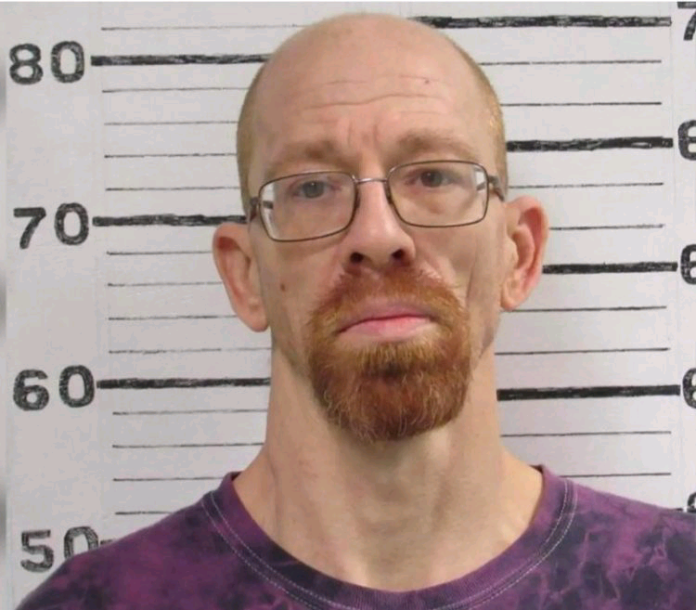 Man buried his daughter alive after beating and allegedly choking her.

According to police, a Pennsylvania man beat, choked, and allegedly buried his 6-year-old daughter in the yard because he thought she was lying. He is now charged with a felony.

According to a police complaint cited by KDKA, the girl told detectives that her father, John Kraft, 50, frequently struck her with a belt and his arm, which was fitted with a metal rod during surgery.

She claimed that he buried her and left her there all night.

Greene County District Attorney David Russo stated, “The accusations are that this child was violently battered, that the child had bruises all over her body, and that she was choked to the point that she had passed out.”

Social workers discovered serious bruising on the girl’s body and face in September.

When the youngster and a sibling were questioned by authorities two weeks ago, they revealed that Kraft reportedly buried the girl in a hole in the backyard.

According to the police report, the child claimed her father would abandon her in the yard “until she spoke the truth and that she would come out of the ground unclean and stinking like sewage.”

Assault, simple assault, strangling, endangering the welfare of minors, reckless endangerment, false imprisonment of a juvenile, and unlawful restraint of a minor are among the charges brought against Kraft.

According to reports, the two kids have been given foster care.