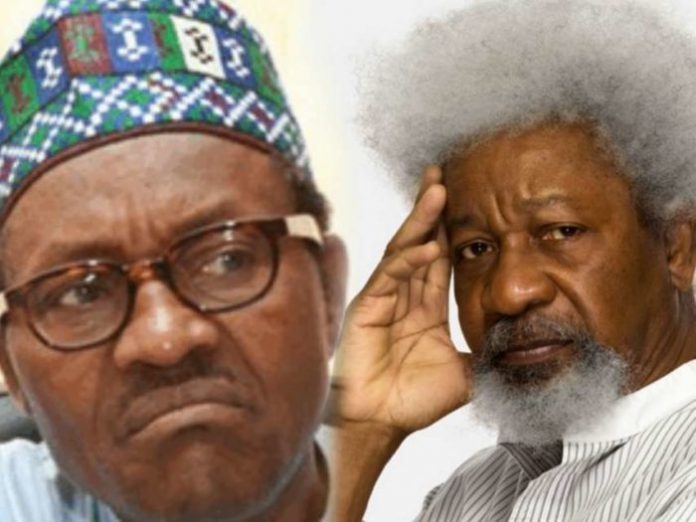 The Federal Government had on Friday suspended Twitter indefinitely in Nigeria.

In a statement released on Twitter by the Minister of Information and Culture, Alhaji Lai Mohammed, government attributed the suspension to what it called the persistent use of the platform for activities that are capable of undermining Nigeria’s corporate existence.

“The Minister said the Federal Government has also directed the National Broadcasting Commission (NBC) to immediately commence the process of licensing all OTT and social media operations in Nigeria”, added Segun Adeyemi, the Special Assistant to the minister on  media.

Twitter had  deleted two tweets and a video, in which President Buhari threatened to invoke civil war treatment to arsonists, separatists and insurrectionists destroying public assets.

He spoke at a meeting with INEC officials who had complained of losing 42 properties to arson.

Buhari tweeted: “Many of those misbehaving today are too young to be aware of the destruction and loss of lives that occurred during the Nigerian Civil War.

“Those of us in the fields for 30 months, who went through the war, will treat them in the language they understand,’’ the president  had said.

Reacting to the ban, Soyinka said he just heard the news of Buhari’s ban on Twitter an hour or so after sending off TO SHOCK AND AWE to the print media.

He said  he lacked surprise at this petulant gesture, unbecoming of a democratically elected president.

According to Soyinka, “if Buhari has a problem with Twitter, he is advised to sort it out between them personally, the way Donald Trump did, not rope in the right to free expression of the Nigerian citizens as collateral damage.

“In any case, this is a technical problem Nigerians should be able to work their way around. The field of free expression remains wide open, free of any dictatorial spasms!”