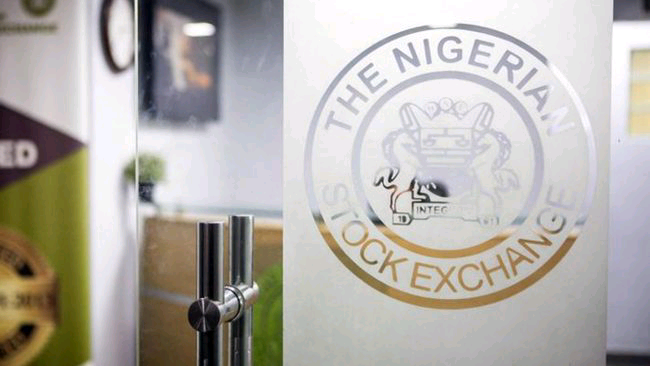 The Nigerian Exchange Limited (NGX) stock market started the week off poorly as sell-offs in MTN Nigeria Communications (MTNN) and 12 other stocks caused the index to decline by 0.32 percent.

Market mood was unchanged, as indicated by market breadth, with 13 equities seeing an equal amount of gains and losses. The company that saw the biggest price increase, 9.68%, to settle at 34 kobo per share was FTN Cocoa Processors. AXA Mansard Insurance increased 5.88% to settle at N1.62 per share, while Consolidated Hallmark Insurance gained 6.90% to conclude at 62 kobo.