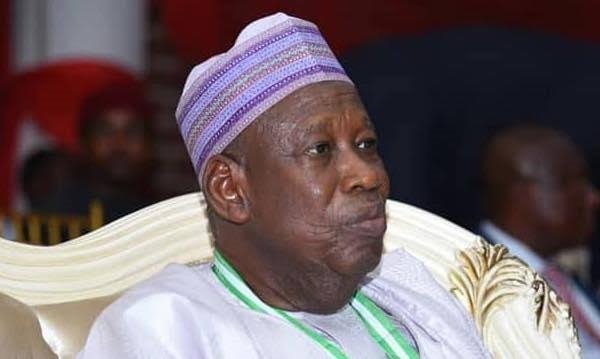 Kano State government, yesterday, confirmed three people dead and 284 others infected in the outbreak of a yet-to-be-identified disease in the state.

The Commissioner for Health, Dr Aminu Ibrahim-Tsanyawa, confirmed the outbreak of the strange disease at a briefing in Kano.

Ibrahim-Tsanyawa said the infected people had been admitted in 25 health facilities across the state.

He explained that the disease, whose outbreak was recorded on March 10, was suspected to be caused by consumption of contaminated flavour and a brand of expired instant drink products.

The commissioner said 284 people were infected with the disease in 13 local government areas, adding that 101 of them had been discharged, with 183 currently on admission.

“The index is a six-year old girl, who developed abdominal pain, vomiting, jaundice and urine with blood (hematuria) after drinking water bought from a vendor.

“The vendor was said to have sourced the water from a borehole at a cemetery in the metropolis.

“The assumption involves instant drink flavour powder and a variety of salt for industrial use (caustic powder).

Ibrahim-Tsanyawa noted that the ministry was still awaiting the results of sample analyses to establish the cause(s) of the infection and identify the disease.

stakeholders to ensure that people became aware of the recent development and know the best way to protect themselves.

“The ministry is working closely with the National Agency for Food, Drug Administration and Control (NAFDAC) and the State Consumer Protection Council (KSCPC).

“We have deployed personnel and scaled up surveillance in the 44 local government areas of the state to check circulation of the suspected products.

“The state government is providing free treatment for the infected people, while 13 others had been arrested in connection with the circulation of the suspected product,” he added.

According to him, the state Task Force on Fake and Counterfeit Products has seized counterfeit and expired products worth over N59 million in the past five days.