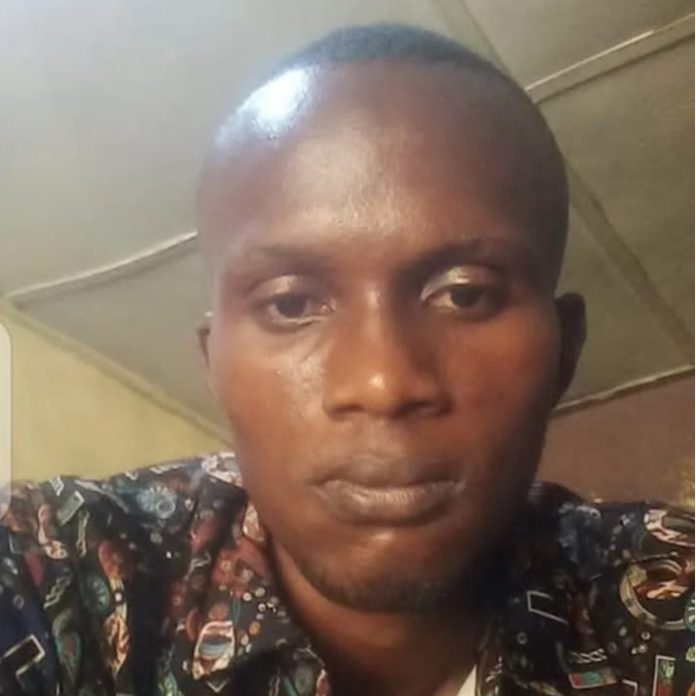 Lekan Adekanbi, the only suspect arrested in connection with the killing of a former staff of the Central Bank of Nigeria (CBN), Kehinde Fatinoye, has escaped from police custody in Ogun State, Daily Post reports.

After the killing of Fatinoye, his wife, and their only son, the police said they had arrested Adekanbi as the prime suspect in the case.

Adekanbi was the driver of the late ex-CBN staff until the day he was assassinated.

The Ibara police divisional headquarters had nabbed Adekanbi and held him in custody to aid their investigation.

On Tuesday, two policemen from the Ibara division were said to have taken the suspect to a hospital after he complained of a fever.

“At the hospital, Lekan was said to have pretended like he wanted to urinate and he escaped,” a source claimed.

According to sources, the suspect fled when he discovered that the domestic staff of the Fatinoyes, who was taken away by the assassins alongside their son, did not die.

He had become restless the moment he set his eyes on the domestic staff, it was learnt.

Meanwhile, the Divisional Police Officer (DPO) in charge of Ibara, Abeokuta, CSP Bernard Ediagbonya, has been removed for alleged negligence.

The DPO was removed without any posting as the command directed the most senior officer in the division to take over.

It was gathered that Ediagbonya has been ordered to resume at the police headquarters, Eleweran, with immediate effect.

Also, the officers, under whose care the suspect escaped, are facing sanctions for failing to prevent Adekanbi from running away.

The Ogun State police spokesman could not be reached at the time of filing this report.