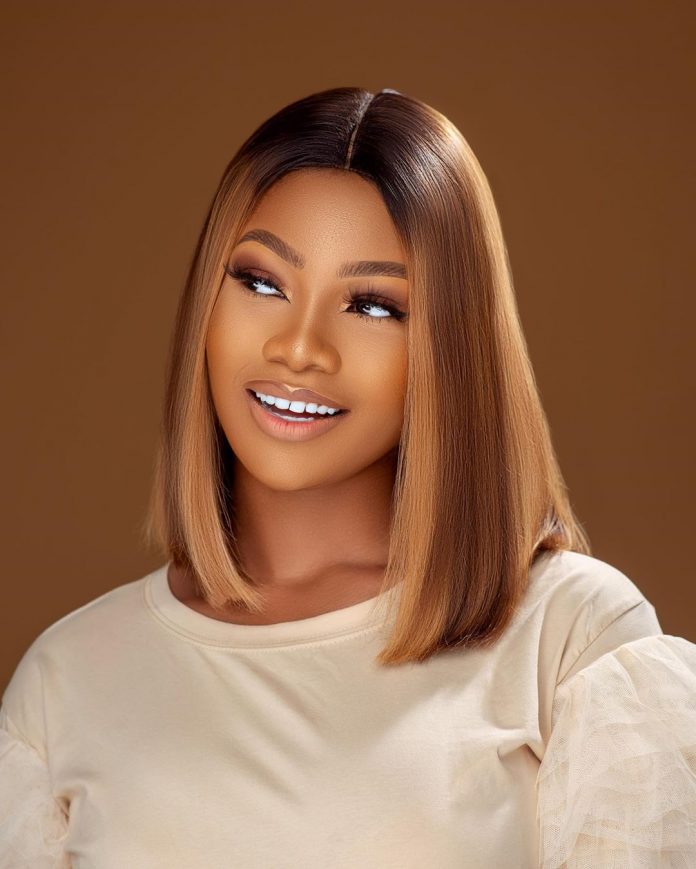 Burna Boy was hosted on Saturday by the Rivers government for his Grammy award.

This did not go down well with some Nigerians who felt the money could have been used to pay salaries owed in the state.

Tacha, who is an indigene of the state, however, spoke in support of Wike’s action, adding that a public holiday should have been declared for Burna Boy.

According to her, “I’m not a fan of Governor Wike because he hasn’t done much for the people but you all are mad to think what Wike did for Burna Boy yesterday was unnecessary.

“For Wike to give Burna boy a land, N10m and you people think it’s too much you’re crazy.

“You think going mainstream from Port Harcourt is easy? you guys have no idea the level of work PH City Entertainers has to put in to be RECOGNIZED.

“You all have no idea how dry and dead entertainment has become in Rivers State and just this once! Just this once.

“Burna deserves a whole town named after him for winning the Grammy, do you think it’s one interstate award. He should even have a public holiday dedicated to him.”

Gov Wike did no wrong ! pic.twitter.com/bJmirozOr8