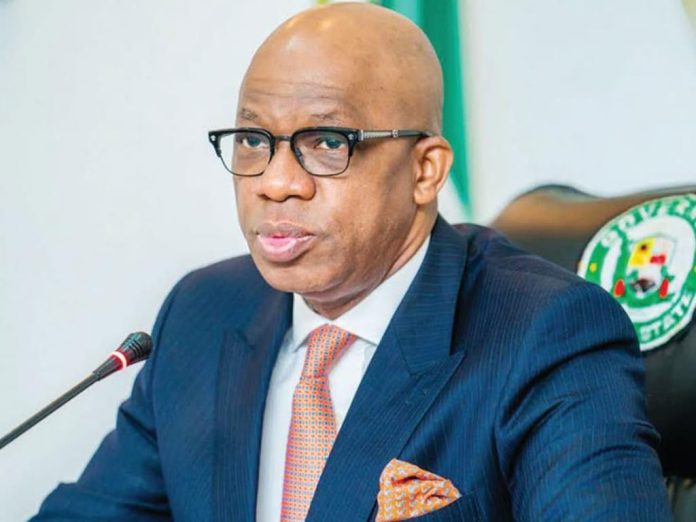 The Ogun State governor, Dapo Abiodun, has expressed his heartfelt sympathy to the families of the victims of tanker explosion, which occurred in the early hours of Thursday at Araromi Town, on the Lagos-Ibadan Expressway.

No fewer than 10 persons were burnt to death when a petrol laden tanker involved in an accident exploded, and exploded on the highway. Three other vehicles, including a commercial Mazda bus were consumed in the inferno.

But the governor in a statement by his Chief Press Secretary, Kunle Somorin, on Friday, described the incident as unfortunate.

He said the accident of such magnitude that claimed 10 human lives is painful, adding that his heart goes to the families of the victims.

Abiodun, who called for caution on the part of drivers plying one of the busiest highways in the country, especially drivers of articulated vehicles and tankers, noted that the accident could have been avoided, if highway codes and regulations were adhered to.

While charging traffic agencies to continue to educate and enlighten drivers on the need to drive with caution, the governor added that his administration would continue to provide necessary assistance and support, to ensure safe motoring on the roads coursing through Ogun.

He, however, prayed for the repose of the souls of the dead, and the fortitude for their families to bear the loss.