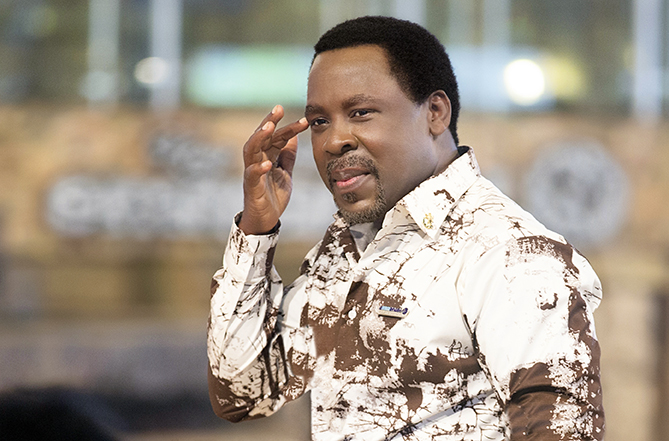 EMMANUEL TV YOUTUBE SUSPENSION:
Our mission is to share the love of God with everyone – irrespective of race or religion – and we strongly oppose all forms of hate speech! We have had a long and fruitful relationship with YouTube and believe this decision was made in haste. pic.twitter.com/gRqaQguo4o

As at the time of filing this report, reasons for the suspension have not been disclosed.

It is also the most subscribed Christian ministry channel on YouTube worldwide with well over 1 million.

It attracted viewers from across Africa, Asia, Australia, Europe, North and South America.