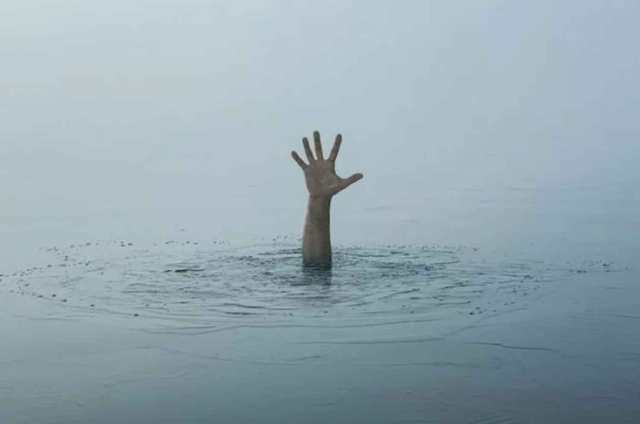 This is contained in a statement issued to newsmen by Alhaji Saminu Yusuf, Public Relations Officer of the Kano State Fire Service.

“We received a distress call from inspector Isyaku Aliyu at about 08:57a.m.

“On receiving the information, we quickly sent our rescue team to the scene at about 9:05a.m to bring the corpse out of the water.

The PRO said the cause of the incident was still under investigation.

He advised parents to caution and stop their wards from going to open water to swim.