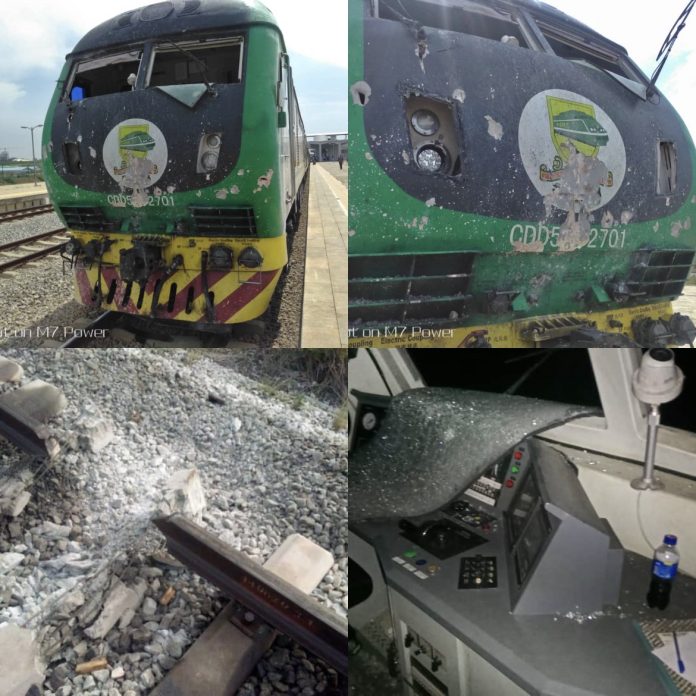 Terrorists who kidnapped the AK 9 train passengers have threatened to start killing the remaining passengers in their captivity in 24 hours; alleging that the government has failed to seek their release.

This was contained in audio that went viral on Wednesday in which a voice of one of the terrorists threatened “to slaughter the victims because the government failed to seek for their release.”

Malam Tukur Mamu who had earlier played the role of lead negotiator,.before 11 hostages were released, confirmed to journalists that the audio was real.

“The terrorists fixed Wednesday to carry out the threat because they were provoked on Monday after giving us another opportunity,” he said.

“I was crying and pleading with them that since there is a delay from the government, they should discuss with the family members directly to negotiate the victims’ release.

“Based on the plea, they agreed to negotiate directly with the victims’ families. But they said they are giving us till Wednesday, that if there was nothing concrete from those that are interested in the negotiation, they will start slaughtering some of the victims,” he said.