The Need to Rethink, Reshape and Reset Governance in Nigeria 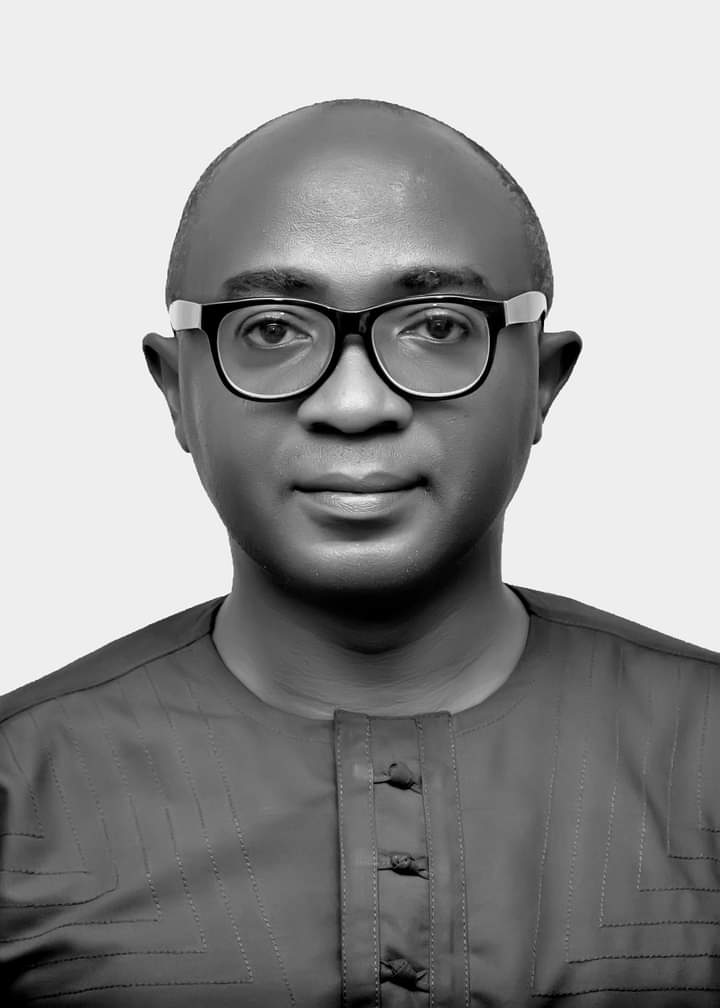 One thing is very clear: there is need to RETHINK not just Nigeria as a whole, but also, the economic and political models upon which the country is being run. They are models that are disconnected from 21st century realities and that do not put premium value on the welfare of the citizenry and the dignity of human life across all sectors of society — be it health, education, transport/road, etc. This is the more reason why I am of the opinion that the wave of the ‘EndSARS’ protest is the best INDEPENDENCE ANNIVERSARY gift that Nigeria has ever received in more than three decades of mindless impunities and systemic injustices!

It is also rather curious to note that these protests have had no political, religious or ethnic colourations. This has further reiterated not only the need to rethink and reset governance, but also given credence to the absolutely reasonable suggestions that Pastor E. A. Adeboye gave during the country’s Independence Day celebrations, as I would soon show.

Military incursions into government, beginning from 1966 led to the shredding and killing of federalism which the founding fathers of Nigeria negotiated their continued existence as a country upon.

Let me not bore you with too much of history. But let me mention in passing that both the 1979 Constitution that first incorporated the presidential system of government and the 1999 Constitution that ushered in the current democratic dispensation in the country —  further cemented the shredding and killing of federalism — were bequeathed by the Nigerian military to further their own or certain hegemonic purposes, and not necessarily to pursue the varied interests of the generality of the various ethnic nationalities that make up the Nigerian state.

The country effectively became only a federation on paper and a unitary or centralized system in practice. That is one of the fundamental falsehoods and structural difficulties upon which the country is based at the moment. The military by fiat, and by default, had sown the seed of perpetual crisis and agitation for restructuring into the Nigerian political space. And here comes that delicate, over-politicised and I dear say, over-abused word again: ‘restructuring.’ 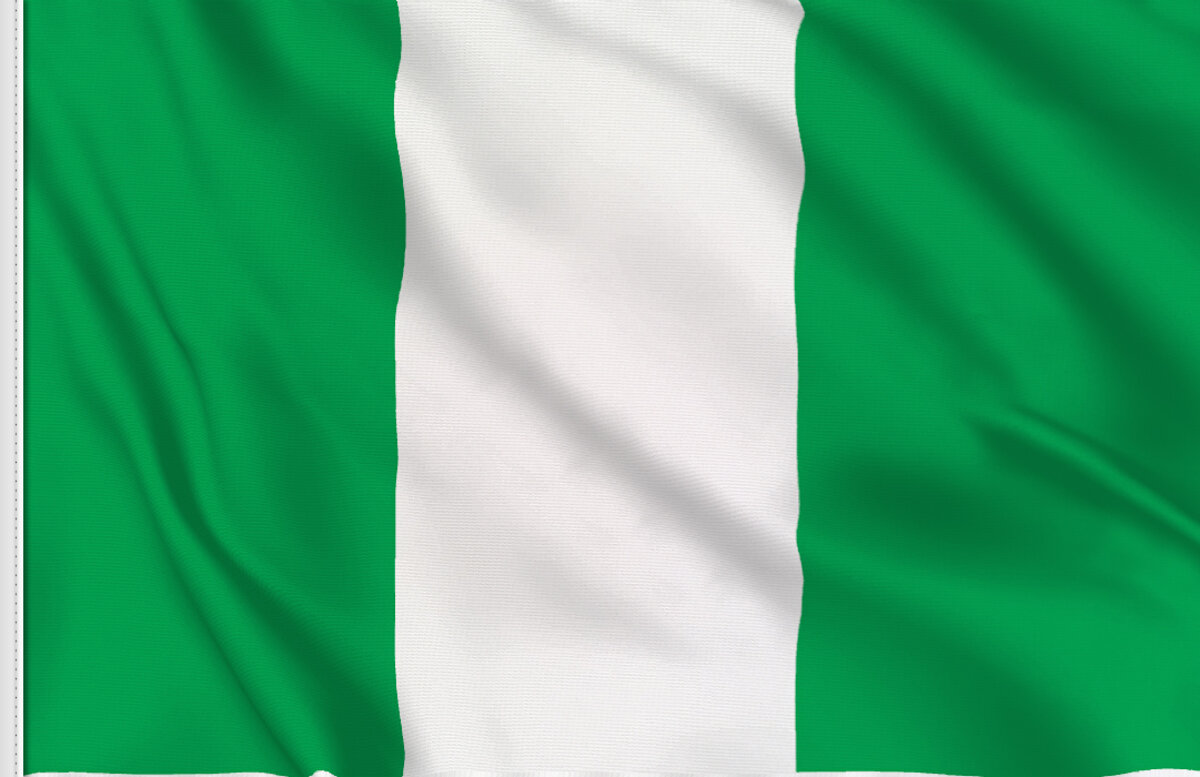 While President Buhari was expressing a few key thoughts on restructuring to the Nigerian community in France during the November 2018 Peace Forum, he asked a few pertinent rhetorical questions amongst others as follows: ”There are too many people talking lazily about restructuring in Nigeria. Unfortunately, people are not asking them individually what  they mean by restructuring. What form do they want restructuring to take?”

President Buhari also said, ”Let them define it and then we see how we can peacefully do it in the interest of Nigerians.”

From the aforementioned therefore, it would appear that the president threw out the net once again, to welcome fresh ideas to rethink, reshape and reset the system of governance for the best interests of the Nigerian people. Hence, Pastor E. A. Adeboye used the opportunity afforded by a symposium themed, ”Where Will Nigeria Be in 2060?” earlier this month to suggest the adoption of a merger of the British parliamentary style of government and the American presidential system of government to carve a new path for Nigeria’s future.

Of course, the old gentleman who has a Ph D in applied mathematics, also while putting on his problem solving hat, later said, with good reason, that ”Why can’t we have a system of government that will create what I will call the United States of Nigeria? Let me explain. We all know that we must restructure. It is either we restructure or we break, you don’t have to be a prophet to know that one. That is certain — restructure or we break up.

Indeed, I find at least a couple of his proposals eccentric, but they are nevertheless, clearly defined, such as when he also advocated for the need to urgently restore the House of Chiefs while berating the lack of wisdom in pushing traditional rulers to the background in governance, since in his opinion, ”the traditional rulers are the actual landlords, they control the respect of their people…”

The hypocrisy of Garba was accentuated by the fact that under his principal’s own political party and leadership, a Committee on True Federalism in Nigeria was set up and headed by Governor Nasir El Rufai of Kaduna State about three years ago. In its detailed final report submitted in 2017, it was made clear that restructuring the country was the only viable option for the country. The report in addition, provided details on the structure and content of restructuring Nigeria; and also proposed devolution of more powers to the states as well as recommending removal of 10 items from the “Exclusive to the Concurrent List” in the 1999 Constitution, as amended.

This Nasir El Rufai committee report further recommended the creation of state police, greater resource control, independent candidacy and also, in a remarkable way, that states should be permitted to legislate on local government issues.

If Garba Shehu had taken the Nasir El Rufai report into consideration, he shouldn’t have made some of the patronising remarks he thoughtlessly and indirectly made against Pastor Adeboye on this pertinent issue. And mind you, this Nasir El Rufai report was even already completed and submitted before the 2018 November Peace Forum in France which has already been made mentioned of.

The recurring threats to the corporate existence of the country is the fact that the country has been turned into the poverty capital of the world, giving room to easy recruitment of terrorists as well as thugs and miscreants being hired for a penny to disrupt and cause havoc during peaceful protests.

The recurring threats to the corporate existence of the country is the inability of government to effectively run a single functioning oil refinery (out of the four or five government owned-refineries) while the government kept pumping hundreds of millions of dollars into those same refineries yearly (with the monies sinking into bottomless holes).

The recurring threat to the corporate existence of Nigeria are the over 4 trillion naira of accumulated losses that have taken place in the NNPC over the years.

The recurring threats to the corporate existence of the country are the skyrocketing jumps in the prices of food and essential commodities, incessant increases in the price of fuel and hike in electricity tariff, and other forms of multiple and unbearable taxes on a citizenry that has already been emasculated during a worldwide health pandemic; and at a time when civilised nations are reducing taxes, or granting tax holidays, giving billions of dollars of cheques as palliatives for the benefit of EVERY CITIZEN and directly transferring money into the bank accounts of small businesses in a bid to help sustain them.

By way of repeating myself, I will say again, that there is not an iota of doubt that there is a need to rethink, reshape and reset governance in Nigeria. The idea is not for the promotion of the breakup of the country. The idea is to reset the country for greater development and to take advantage of the diversity that the country represents to promote progress and prosperity for its people.

It’s the logical thing to do.

Either we like it or not, the petulant hypocrisy and flippant impudence with which government responds to genuine and practical calls for restructuring also constitute recurring threats to the corporate existence of the country! The process of social evolution can only be delayed; it cannot be stopped.

Tope Akinola , a public commentator,  writes in from Lagos, Nigeria