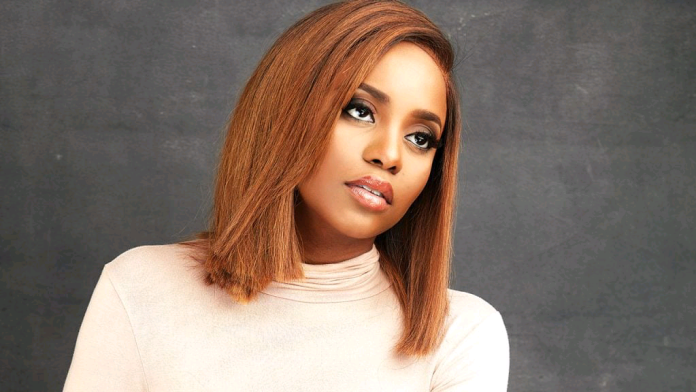 A TikToker (@Realcharley22) has withdrawn his claim that Kiki Osinbajo was arrested.

On Wednesday, the user told the public that the daughter of Vice President Yemi Osinbajo was caught with huge cash.

In the post, the Liberian said Kiki was arrested in the United Kingdom and taken into custody.

On Thursday, the boy made another video to recant the fake news.

“I want to apologise to Kiki Osinbajo because she never got arrested.

“The story is not true and my source deceived me and took someone else as Kiki”, he said.

Kiki reportedly flew into Abuja with her father on Tuesday after the VP’s trip to Lagos.

Osinbajo was in the city for the UN World Tourism Organisation (WTO) global conference.