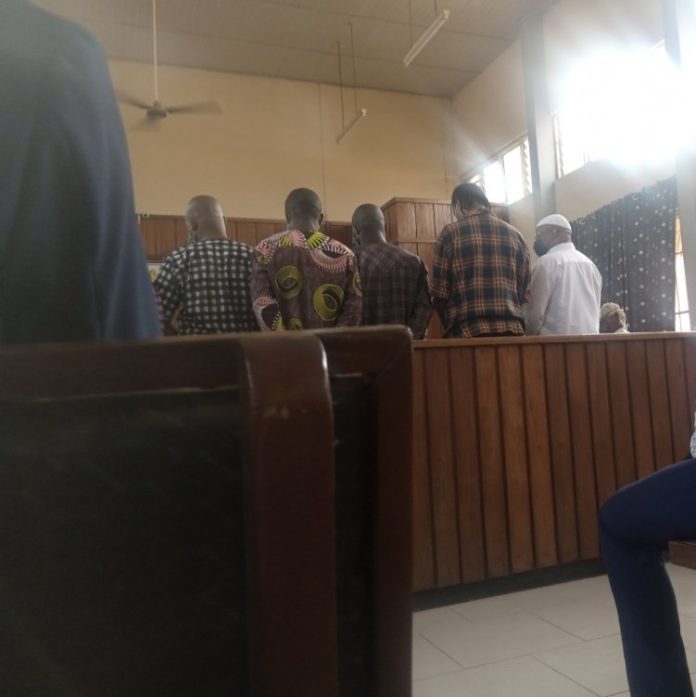 An Osun State High Court sitting in Osogbo, Osun State capital, has remanded Rahman Adedoyin and six other suspects over the death of Timothy Adegoke

Rahman Adedoyin is the Chairman of Hilton Hotel, Ile-Ife, Osun State, the last known place that Timothy Adegoke lodged prior to his death.

Adegoke, an MBA student of the Obafemi Awolowo University, Ile-Ife, died under suspicious circumstances at the hotel.

Adegoke, who has since been buried, had arrived Ile-Ife to write his examination and lodged in the hotel before meeting his death.

Adedoyin’s son, who is also a suspect, is still at large.