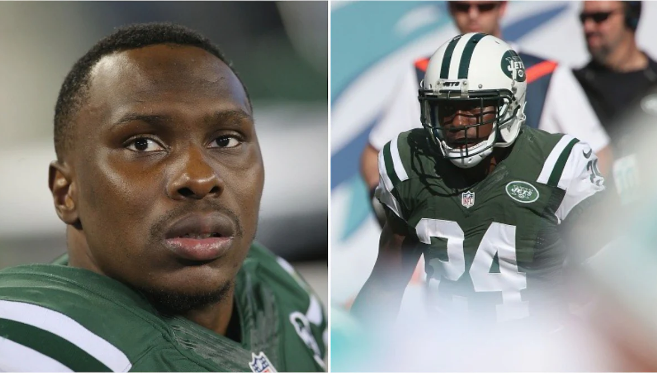 WHBL, a popular radio station in the US stated this on its website on Thursday, April 8, citing multiple reports.

It cited The Herald of Rock Hill as listing the names of those killed by Adams thus:

The victims were allegedly killed on Wednesday, April 7, in Rock Hill, South Carolina. Police operatives reportedly tracked Adams to a home near the shooting site, where law enforcement officials said Adams is believed to have killed himself once police had him surrounded.

It was gathered that Adams had been treated by the deceased doctor prior to the shooting incident.

According to Sky Sports, the police have not yet established a motive for the mass shooting. Adams played in 78 career games in the NFL with many clubs.