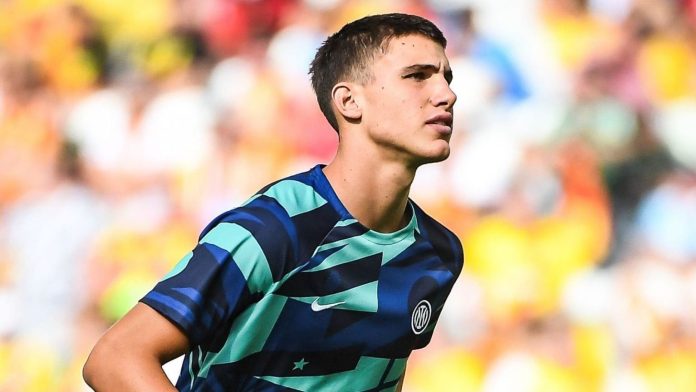 According to Gianluca di Marzio, Chelsea have reportedly made a bid to sign Casadei from Inter this summer.

The Blues want to bring the 19-year-old away to Stamford Bridge.

Casadei is yet to make a senior appearance for Inter, but Chelsea have kept an eye on his progress for a while.

The Italy U19 international was even mentioned in negotiations between the two clubs to resolve Romelu Lukau’s future earlier this summer.