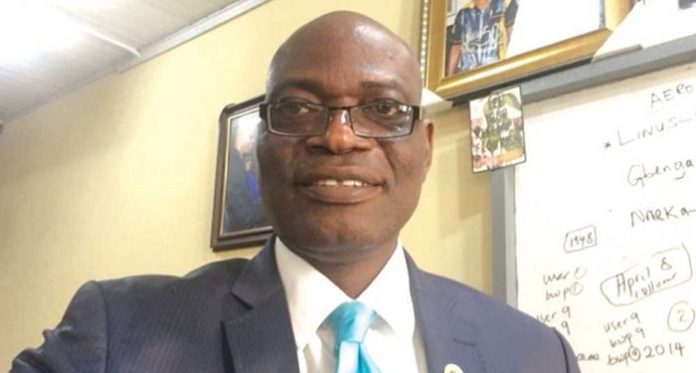 Tributes poured in torrents yesterday for outgoing Vice Chancellor of the University of Lagos (UNILAG), Prof Oluwatoyin Ogundipe, as he bows out of office after his five-year tenure today.

Associates, family members and friends, who spoke at the end-of-tenure/valedictory programme in his honour, said despite the turbulence, challenges of COVID-19 pandemic, e-learning and disruptions in academic calendar occasioned by incessant strikes, he (Ogundipe) is leaving the institution better than he met it.

Chairman, Academic Staff Union of Universities (ASUU) in the institution, Dele Ashiru, commended Ogundipe for giving priority attention to staff welfare and tasked his successor, Prof. Folasade Ogunsola, not to deviate from it.

Ashiru described Ogundipe as a union-friendly leader, who had worked harmoniously with the various unions.

He assured of the union’s readiness to support the new vice chancellor, but enjoined her to be fair to all.

The ASUU chief warned against lopsided appointments and other actions capable of causing friction among the various unions and the university community.

Ogundipe lauded the university community for the support to his administration, especially in the wake of his crisis with erstwhile Pro-Chancellor and Chairman of Council, Dr. Wale Babalakin (SAN).

He said the role of the institution’s Senate during his travails was a reminder that university runs with system.

“If you disrupt the system, the professors can be as poor as church rats, but will fight you back. Somebody decided to fight the system and the Senate of the university fought the person back.

“Everything we did, we put institutional loyalty first. We never thought of what we were going to gain,” he said.

Ogundipe commended his successor for her loyalty and strength and prayed that she would lead the institution to greater heights.