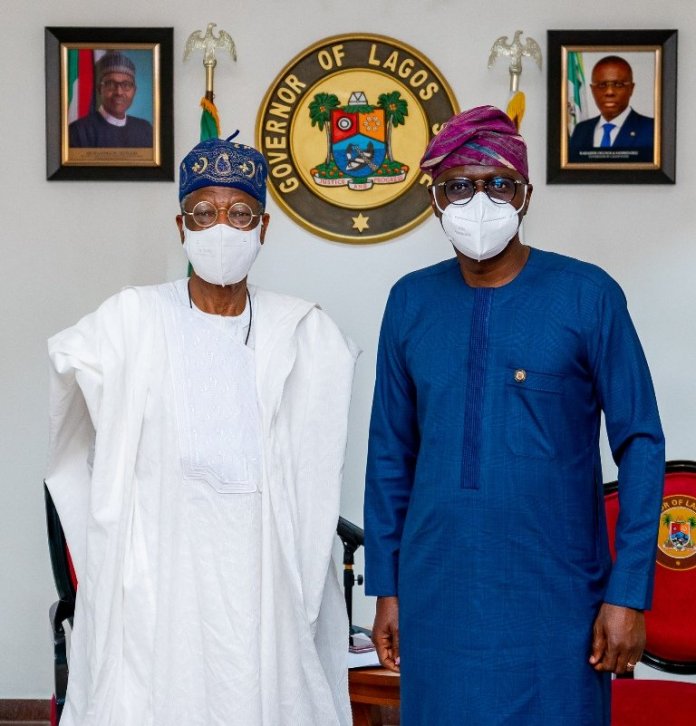 The TV Digital Switch-Over (DSO) will be launched in Lagos, on April 29, marking the transition from analogue to digital broadcasting.

The Minister of Information and Culture, Alhaji Lai Mohammed, disclosed this on Saturday during a courtesy visit to Lagos State Governor, Mr Babajide Sanwo-Olu at the Lagos House, Marina.

Mohammed led the Ministerial Taskforce on Digital Switch Over (DSO) to the meeting.

Mohammed said that the decision to transit to digital television followed a treaty signed at the Regional Radio Communication Conference (RRC-06) in Geneva, Switzerland, on June 16, 2006, to usher in ‘all-digital’ terrestrial broadcast services for sound and television by a target date of June 17, 2015.

He said that this would create a more equitable, just and people-centred information society, which would connect underserved populations and remote communities, thereby bridging the digital divide.

According to him, the proposed rollout in Lagos will be a milestone for the DSO and the creative industry, as over one million jobs would be provided nationwide.

”We launched the DSO rollout in Jos, Plateau State, on April 30, 2016. Since then we have rolled out in four more states, Kwara, Kaduna, Enugu, and Osun, in addition to the Federal Capital Territory, bringing the total to five states and the FCT.

The minister added that with the FreeTV of the DSO, Nigerians would have opportunities to watch over 60 channels with great content, at a cheaper rate, and without subscription to payTV.