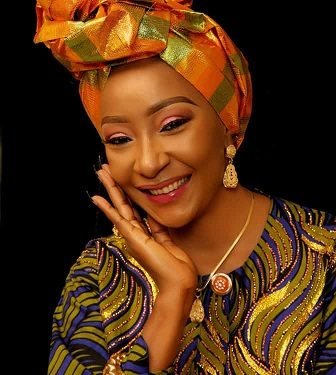 She died Tuesday afternoon at a private hospital in Abuja after a brief illness.

Her younger brother confirmed the incident.

Bakam was a prolific actress, writer, TV presenter and producer, and an anti-human trafficking ambassador.

She was a peace and tourist ambassador.

The media personality left behind a son.