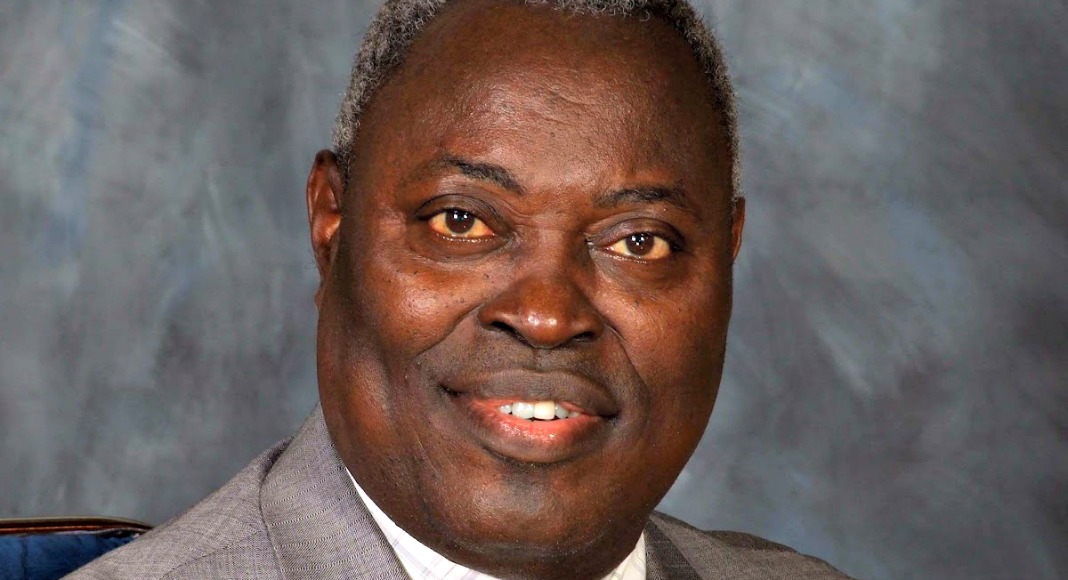 The Founder and General Superintendent of Deeper Christian Life Ministry Worldwide, Pastor William Kumuyi, says the church has branches across 100 countries and five continents hence it can tweet from anywhere in the world.

Kumuyi said this on Twitter while reacting to the suspension of the social media platform by the Federal Government and a threat by the Attorney-General of the Federation, Abubakar Malami, that Nigerians still using Twitter would be prosecuted.

However, Kumuyi said Deeper Life has branches across the world and could thus tweet from anywhere.

He tweeted, “In view of the Twitter ban in Nigeria, please note that the content shared on this handle is targeted at a global audience in more than five continents and over 100 nations and we share the content from any of these locations.”

Adeboye, who commands a huge following in Nigeria, said his church is present across the world and tweeting is in accordance with Article 19 of the United Nations universal declaration of human rights.

The tweet read, “The Redeemed Christian Church of God is domiciled in more than 170 nations and territories. The tweets here are in accordance with Article 19 of the United Nations universal declaration of human rights.”

The Federal Government had last Friday suspended Twitter barely two days after the social media platform deleted a tweet by the President, Major General Muhammadu Buhari (retd.), which many Nigerians believed was repugnant.

The Buhari regime has come under fire from several rights groups across the world for stifling free speech.
Despite the ban, however, many Nigerians have been using Virtual Private Networks to access Twitter.

The British, American and Canadian governments as well as the European Union have jointly condemned the suspension of Twitter.