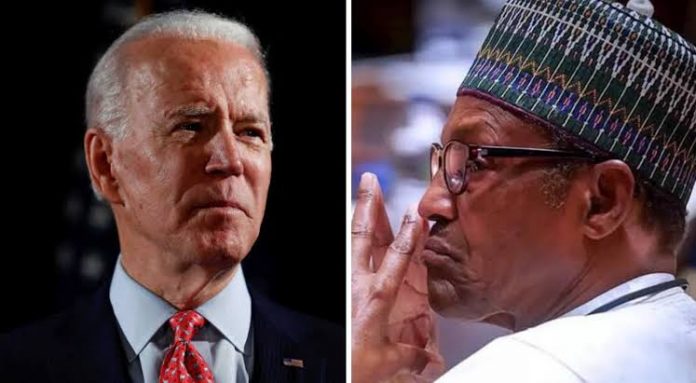 The United States on Saturday told the Nigerian government that its suspension of Twitter in the country undermines the citizens’ ability to exercise their fundamental freedoms and sends poor message to investors and citizens.

The US government, in a statement by its embassy in Nigeria, said the suspension will curb every citizen’s ability to seek, receive, and impart information, adding that it also undermines fundamental freedoms.

According to the statement: “Nigeria’s constitution provides for freedom of expression. The government’s recent #Twitterban undermines Nigerians’ ability to exercise this fundamental freedom and sends a poor message to its citizens, investors and businesses.

“The path to a more secure Nigeria lies in more, not less communication, alongside concerted efforts toward unity, peace, and prosperity.”