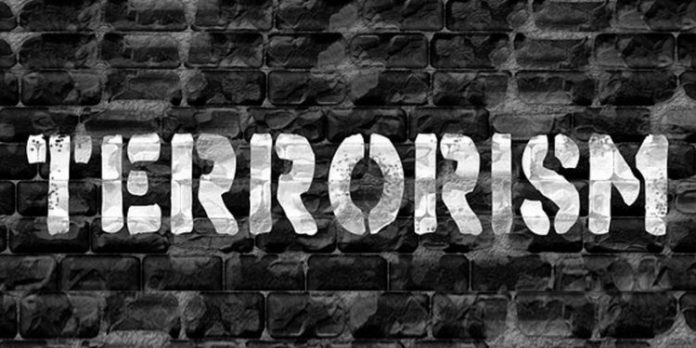 According to a report by Emirates News Agency, the revelation was made known in a ministerial resolution No. 83 of 2021 issued by the UAE cabinet after accusing the persons and those organisations of supporting terrorism.

“The persons and organisations were included in the list after the cabinet asked regulatory bodies in the UAE to watch their financial, commercial and technical relations with any terrorist group around the world and take necessary action within 24 hours,” the report said.

The list comes amid criticisms by a cross section of Nigerians on the failure of the Federal Government to name sponsors of terrorists attacks in the country. A former Commodore of the Nigerian Navy, Kunle Olawunmi, recently alleged that sponsors of terrorist groups were well known to the government of President Muhammadu Buhari and that some of them were serving ministers and senators. The former military commodore said terrorists arrested in the past years had mentioned their names as their sponsors.

However, Telecoms Giant, 9mobile, yesterday,  issued a disclaimer that one of its executive directors, Abdulrahman Ado, was on the list.

“The resemblance in the name is purely coincidental. 9mobile’s Abdulrahman Ado is a law-abiding and highly distinguished Nigerian of impeccable character,” the company said.