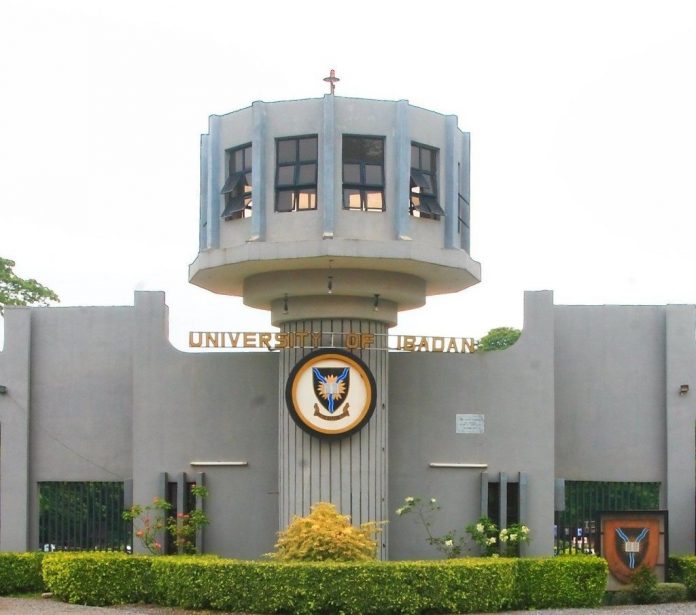 The Institute of African and Diaspora Studies (IADS), African Cluster Centre, University of Lagos, has declared Henrietta Omo Eshalomi, of the University of Ibadan, winner of its 2022 Rahamon Bello best PhD Thesis Award.