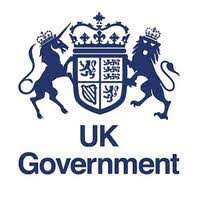 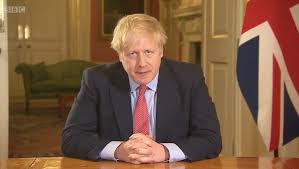 Jo Johnson, a former universities minister and brother of the current Prime Minister Boris Johnson, said the combined impact of Brexit and the COVID-19 pandemic on international student applications to the United Kingdom posed an “existential threat” to universities young and old. He has therefore recommended that government should respond with a bold international education strategy aimed at shoring up the UK’s position as the number two destination in the world.

The 50-page report and recommendations, titled Universities Open to the World: How to put the bounce back in Global Britain, and published by the Harvard Kennedy School’s Mossavar-Rahmani Centre for Business and Government and the Policy Institute of King’s College London.

He said, “Governments and university leaders are preparing for a potential drop in international students of 50%-75% that would represent a significant reversal for one of the great boom businesses of the globalised economy.

“Any decline of this magnitude would expose real vulnerabilities in university finances and highlight the way universities have been the victim of competing and conflicting government policy objectives in Westminster over much of the last decade.”

For the UK to protect one of the few industries in which it still leads the world, he said it must take a number of steps to be first out of the blocks.

“These include a study visa that matches the best in the world, with four years’ post-study work, the transformation of the British Council into a body focused on promotion of study in the UK, and a strategic push to rebalance student flows by doubling those from India within the lifetime of this parliament.”

He said the “UK governments have long required universities to develop additional revenue streams to cross-subsidise research, which loses 25p in the pound, and the teaching of certain strategically significant laboratory and studio-based subjects that cost more to deliver than the £9,250 (US$11,500) fees paid by domestic students.”