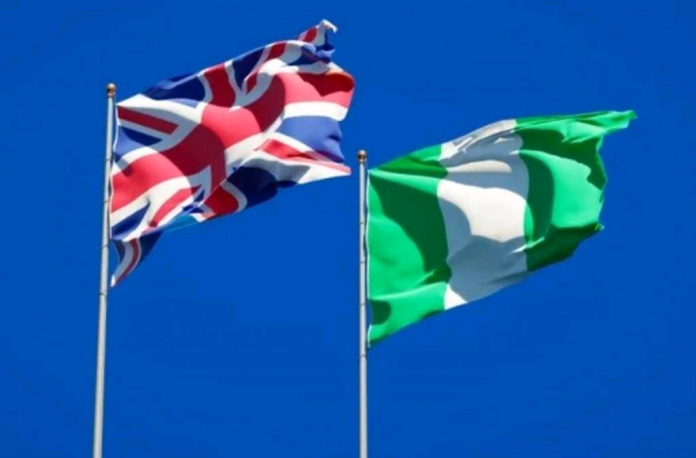 The United Kingdom and Nigeria have signed an agreement to speed up the deportation of criminals.

The UK removed 13 Nigerians on Thursday, including eight foreign criminals and five who overstayed their visas.

The official noted that the MoU on migration issues would tackle illegal migration and the significant threat it poses to both nations.

Patel said the countries will share their expertise and take the fight against persons responsible for criminality and security breaches.

“This landmark agreement will increase the deportation of dangerous foreign criminals to make our streets and country safer”, Patel added.

The UK Home Office has signed similar agreements with Serbia, Albania and India.