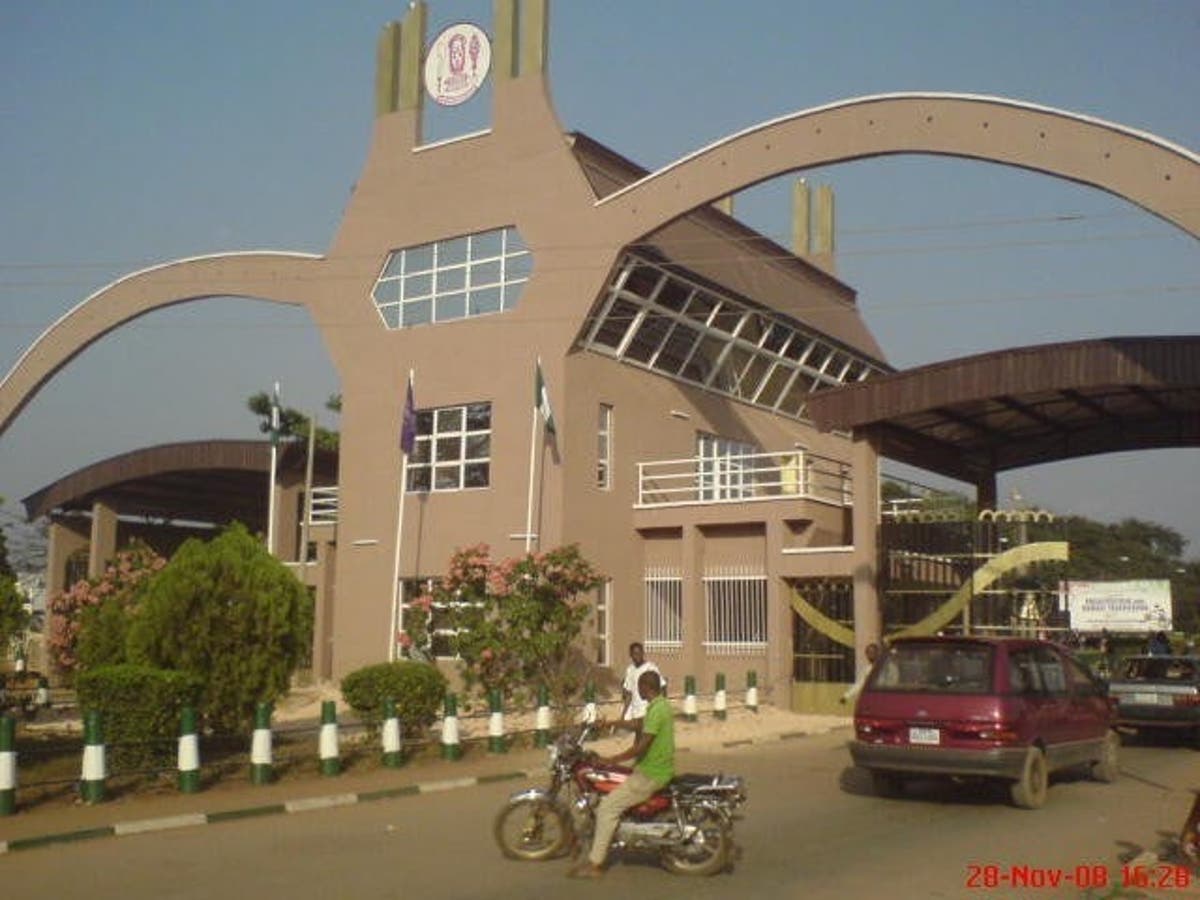 A lecturer in the Department of Biochemistry, Faculty of Life Sciences, University of Benin, Ishaq Osagie-Eweka, has petitioned the Inspector General of Police, Usman Baba to investigate his unlawful arrest and detention by the Edo State Commissioner of Police, Muhammed Dankwara.

He has also given the state Commissioner of Police 48 hours to tell the public the reason why he was  arrested and paraded like a common criminal before the public.
Osagie-Eweka, stated this through his counsel, B. A Iluobe, in a petition titled “The unseeming behaviour abuse and wrong use of office by CP Mohammed Dankwara of Edo State Police Command and the unlawful and unconstitutional arrest.”
He addressed the petition to the Executive Secretary, National Human Rights Commissioner, which was also made available to newsmen in Benin City.
Iluobe said that his client was invited by a friend Osazuwa Osakpolor to help them take a cursory look at some documents for onward transmission to the state Commissioner of Police.

The counsel stated that the documents included; a letter addressed to the CP seeking approval for lawful gathering, a copy of the Corporate Affairs Commission registration document of their organisation, a copy of the constitution of the organisation amongst others for the CP’s attention.

He said his client was arrested, taken to his house which was searched and later paraded before the media.

He further alleged that the action violated the fundamental human rights of his client
He said, “If no element linking our client and others to criminality was recovered from our client’s residence, what is the rationale for his arrest, unlawful detention, parade before the press, subsequent charge before the law court?

“CP Mohammed Adamu Dankwara of Edo Police Command should reveal to Nigerians, the petitioner(s) and the offence(s) committed.

“The CP should reveal to Nigerians the reason(s) for the despicable and unprofessional conduct that has defamed the character of our client and the violation of his fundamental Human Rights as a Nigerian.

“The Nigerian Police Force is by this petition given 48 hours from the date of the receipt of this petition to address the abusive and unprofessional conducts of CP Mohammed Adamu Dankwara on the person of our client or face legal,” he said.