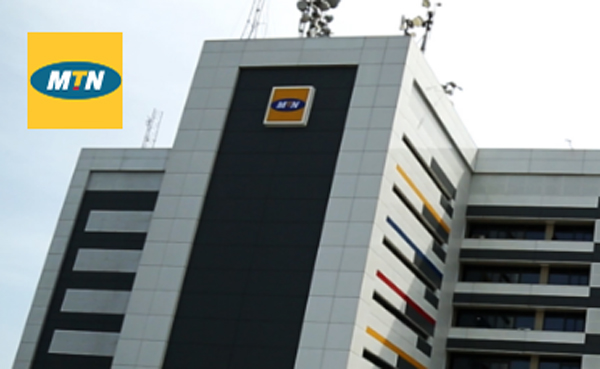 The Nigerian government says it has intervened in a feud between Nigerian banks and MTN, which left millions of phone users unable to buy airtime Friday.

Talks to resolve a row over the sharing of fees on airtime sales between the two sides “reached an advanced stage” for suspended services to be restored, the Minister of Communication and Digital Economy, Isa Pantami, announced on Twitter late Friday.

“On the fallout between @MTNNG and some banks on USSD services today, I engaged with both regulators, the Governor of @cenbank and EVC @NgComCommission. We have reached an advanced stage of resolving the issues, for the services to be restored to our citizens. Many thanks,” he said.

Banks removed the telecom giant from their platforms, disallowing MTN users from accessing their bank accounts through the USSD infrastructure to recharge their phones.

Subscribers expressed their frustration online, as MTN advised its customers to seek alternative ways of recharging without explaining what the problem was.

According to Premium Times,  the banks cut off the service to protect their profits.

“Banks have tried to remove the cost of using USSD, but are willing to cut off subscribers to protect their own fees earned through the channel,” the source said.

“This only has to do with the preservation of bank profits, which are already substantial and growing despite the wider economic conditions.”

Bank officials who asked not to be named said they moved against MTN to curb its “excesses”.