US teacher arrested for vaccinating student 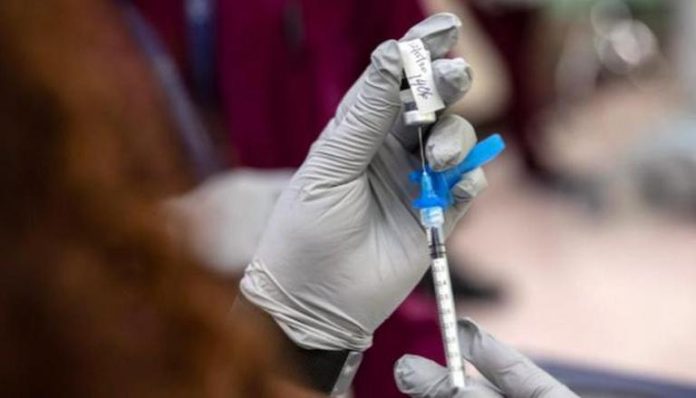 A high school science teacher has been arrested for vaccinating a student, officials said.
Laura Russo, a biology teacher in New York with no medical qualifications, administered a dose of the Covid-19 vaccine to the 17-year-old student at her home, it is alleged.
Police say, Russo, 54, jabbed the kid without any legal authorisation or consent from the boy’s parents.
The 17-year-old boy had reportedly wanted to get the jab.
A video of her administering the vaccine appeared to show Russo telling the teen: “You’ll be fine, I hope.”
The boy says: “Here you go. At-home vaccine.”
The alarm was raised when the boy went home and told his parents what happened.
It is currently unclear how Russo got her hands on the Covid vaccine, or what brand it is.
Nassau Police Commissioner Patrick Ryder said: “She had obtained a vaccine.
“That’s still under investigation on how she got it.”

The parent’s neighbour Peter Mandzych told CBS : “It would send panic to the public if there are people out there giving false vaccination.
Another neighbour added: “I’m in shock. I don’t even know how to get access to it. How is it even possible?”
In the US, those under 18 years old can only get the Pfizer-BioNTech jab.
Jabs could be dangerous if not performed correctly. Furthermore, qualified medics need to verify it is not fake or expired.
Russo, who taught at Herricks High School, has since been removed pending the investigation, the superintendent said.
They told CBS: “The individual in question is a district employee who has been removed from the classroom and reassigned pending the outcome of the investigation.”