VIDEO: My horrific experience in prison under Abacha, others – Pa Adebanjo 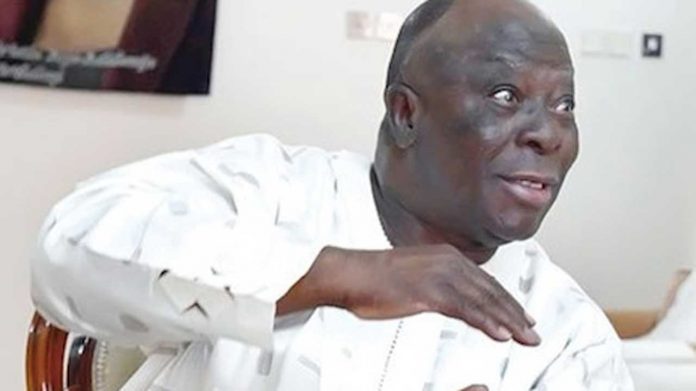 Elder statesman and Afenifere chieftain, Chief Ayo Adebanjo, shed some light on his horrific experiences in prison as a nationalist with AF24NEWS.

Adebanjo was chiding today’s political leaders and nationalists in today’s Nigeria for not being willing to sacrifice their comfort to fight for the country’s interest.

“They can’t suffer a minute. We have become jailbirds for freedom. I’ve been imprisoned by the First Republic,  I was in exile. But they can’t suffer at all. they don’t want to suffer for others to be free,” he said.

He then narrated his ordeal in prison under the regime of Sani Abacha, who served as the military Head of State of Nigeria from 1993 until his death in 1998.