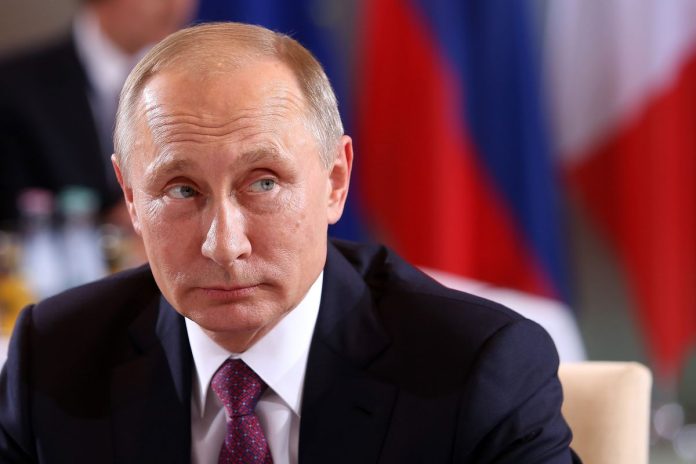 The Russian President, Vladimir Putin, is set to stage a ceremony in an ornate Kremlin hall to announce Russia’s rule over around 15% of Ukraine, the biggest European annexation since World War II.

The annexation is coming on the heels of referendums in Donetsk, Luhansk, Kherson and Zaporizhzhia, which the West countries have slammed as illegal.

However, Volodymyr Zelenskyy, Ukraine’s President, has hit out at the move, saying that Putin wanted a war more than life.

UN chief Antonio Guterres also called it a dangerous escalation and a violation of the United Nations charter.

It comes as Ukrainian forces partially surround a strategic city in eastern Ukraine.

Meanwhile, a Russian rocket attack killed at least 25 in Zaporizhzhia, while another 50 were wounded.