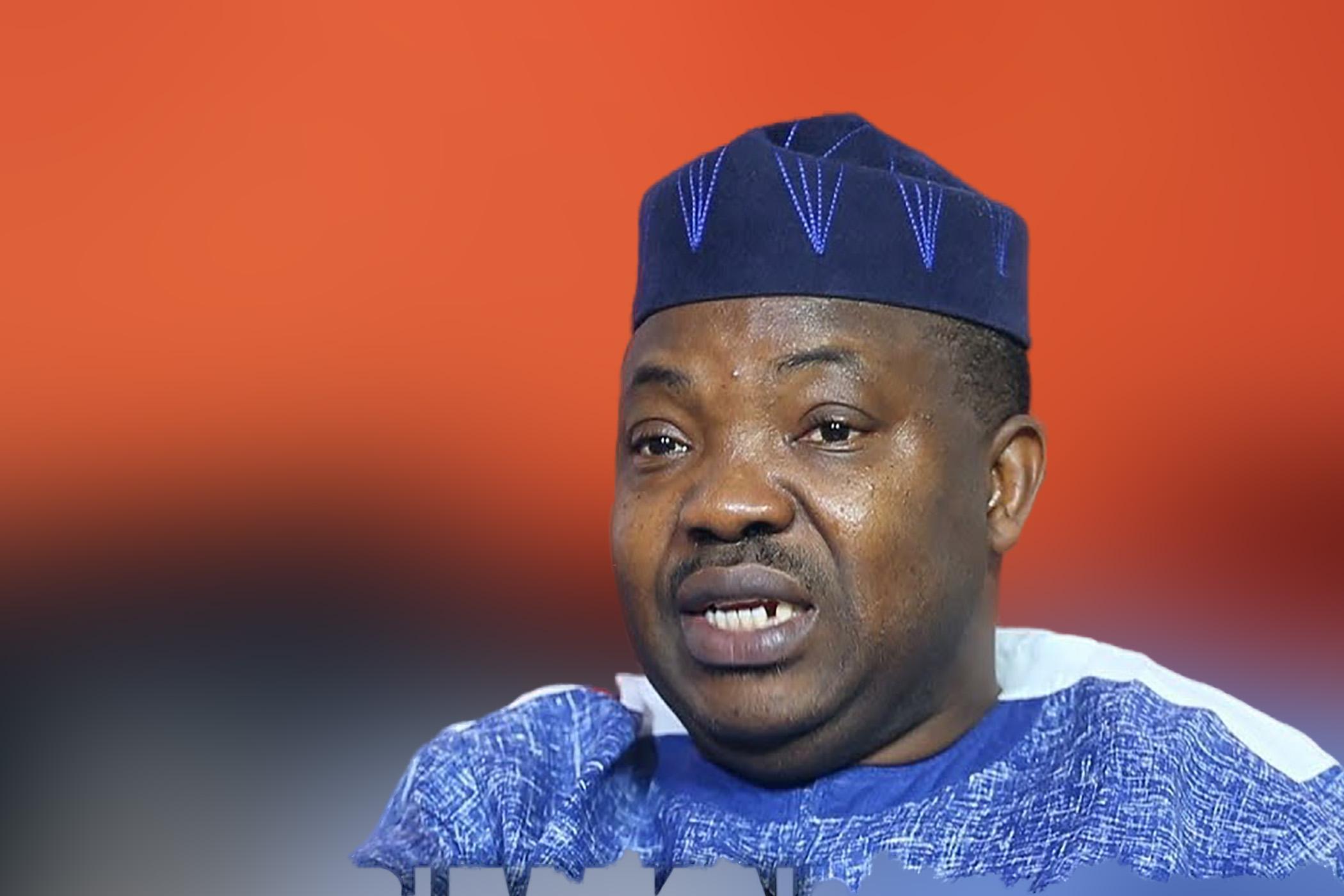 The socio-cultural organisation for the Yoruba people, Afenifere, has condemned what it described as total lack of coordination and direction in governance as it reacts to multiple directives from the Ministry of Education over school resumption and the 2020 West African Senior Secondary Certificate Examination.

Reacting to the open counter directive of the Presidential Task Force, Mr Boss Mustapha, on June 30 that schools should resume ahead of August 4 WASCCE and the one by the Education Minister, Alhaji Adamu Adamu, the organization in a statement by the National Publicity Secretary, Yinka Odumakin, said this was a sign that the   Nigerian Government had disintegrated. It added that President Muhammadu Buhari should manage his men.

The statement read, “It is not comprehensible  that the PTF would go and announce that schools should go and resume without consultation with the Ministry of Education and that the Minister will come on TV and be stamping his feet ‘nobody will tell us when we are to  open until we are ready’ if we have an integrated government.

“The disaster of everyone holding his or her corner under this regime and behaving as if they represent different governments has become a daily occurrence.

“It has now become a sore point that the total lack of coordination and lack of direction is making governance a joke.

“If Afenifere can offer them consultation without a fee, what a serious government should have done is to put the interest of the people first before the petty egos of little men in power.

“Since the August 4 date is a bit away, Nigeria should call a meeting of the West African countries involved and WAEC to manage the examinations in the interest of the students without compromising their health. This is how government should run to show it cares for the public.

“The way our officials conduct themselves is becoming just too shameful. We advise Mr President to manage his men so our students are not made to lose a session to ego fights of our officials.”

It added that the act of government officials going against each other is another reason to know that we are burdened with a disintegrated government in Nigeria.