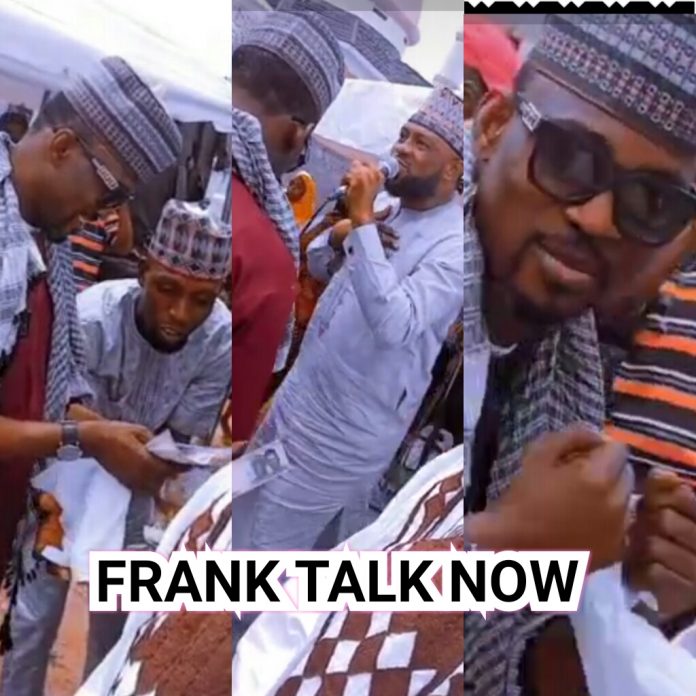 A video making the rounds in the online community captured the moment the Ismalc musician was thrilling the audience with his music and was joined on stage by Pasuma.

READ ALSO:  I had to choose between greatness and death – Burna Boy

An excited Pasuma rained new Naira notes on the musician as he sang his praises and hailed him repeatedly.