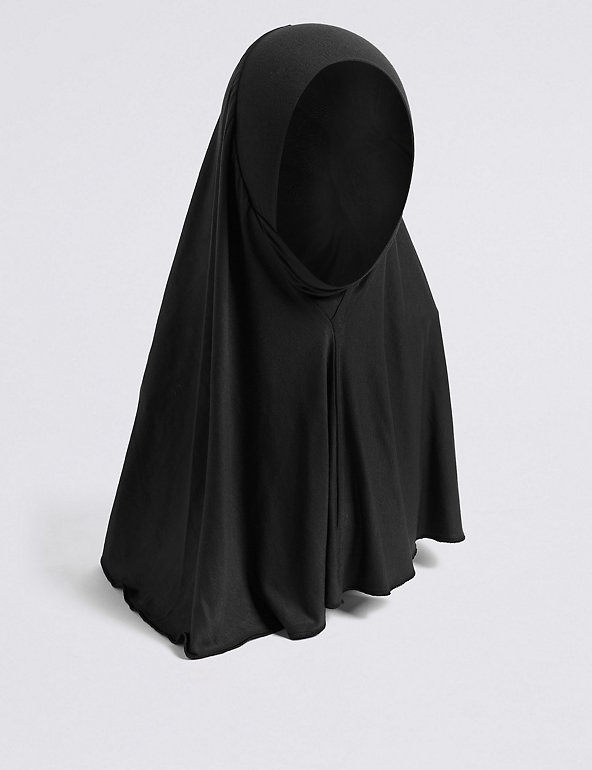 The Muslim Community of Oyo State has threatened public schools that are barring the usage of Hijab by students with legal action.

The Chairman of the organisation, Alhaji Kunle Sanni, made this disclosure while speaking at a programme held at the University of Ibadan Central Mosque on Sunday.

The latest incident of the Hijab crisis was the one that occurred at Ladoke Akintola University of Technology, Ogbomoso, where a female Muslim student was reportedly harassed in public.

Reacting, the Muslim community said that it will no longer tolerate the incidents of ‘harassment’ of female Muslim students by public schools.

He said, “With this persecution of our children in the so-called Christian schools where they even remove Hijab from their head we are no more comfortable with the situation.

“What section 32:2 of the constitution says “is that a Muslim is entitled not only to freedom of religion but freedom to manifest his religion” The use of the Hijab is a manifestation of Islam.

READ ALSO:Go about your businesses, sit-at-home is over, Ohanaeze urges S/East Residents

“No state Muslim communities have lost the case of the use of Hijab because the constitution is clear about it.

“When my friend Christopher Alao Akala was the Governor, some Muslim teachers started using Niqab in Kishi and they were dismissed, they went to court.

“The Christian judge not only adjudicated that the teachers have right to put on their Niqab as their religious right, but she also said their three years backlog of salaries should be paid.

“We would Insha Allah go back to court because we want Hijab for all women in Oyo State”.